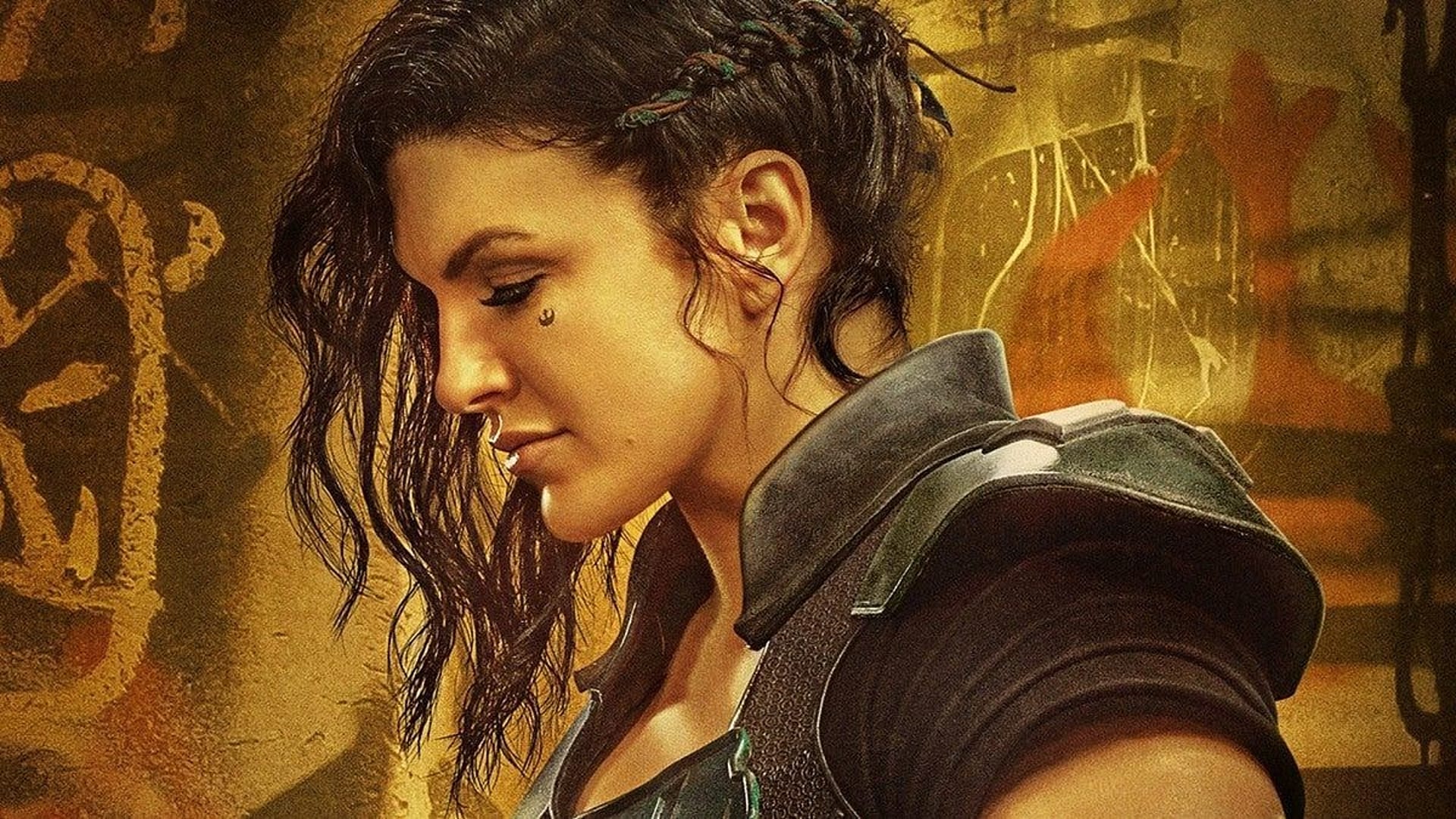 The Mandalorian has been a huge success for Disney+ and Lucasfilm, its first ever live-action TV series. For the most part, the Star Wars series has been met with positive reactions from both fans and critics alike. However, Cara Dune actress Gina Carano has been a source of controversy for months due to her sensitive social media posts.

Lucasfilm has confirmed that The Mandalorian actress Gina Carano is not currently employed and that there are no plans for her to return. A statement obtained by Lucasfilm from io9 reads:

“Gina Carano is not currently employed by Lucasfilm and there are no plans for her to be in the future. Nevertheless, her social media posts denigrating people based on their cultural and religious identities are abhorrent and unacceptable.”

This statement is quite significant for Cara Dune’s character. Will Cara Dune be written off script? Or will the character be recast?

According to The Hollywood Reporter, during December Investors’ Day, Lucasfilm planned to unveil Gina Carano as the star of her own show. However, those plans were nixed due to controversial tweets in November.

Lucasfilm hasn’t responded to our inquiry about Cara Dune’s character.

The next chapter of Star Wars arrives this December with The Book of Boba Fett starring Termuera Morrison.

What do you think should happen next for Cara Dune's character?
Related Topics:Gina CaranoNewsStar WarsThe MandalorianTV Shows
Up Next

Pedro Pascal’s HBO Deal May ‘Reduce’ Role in ‘The Mandalorian’