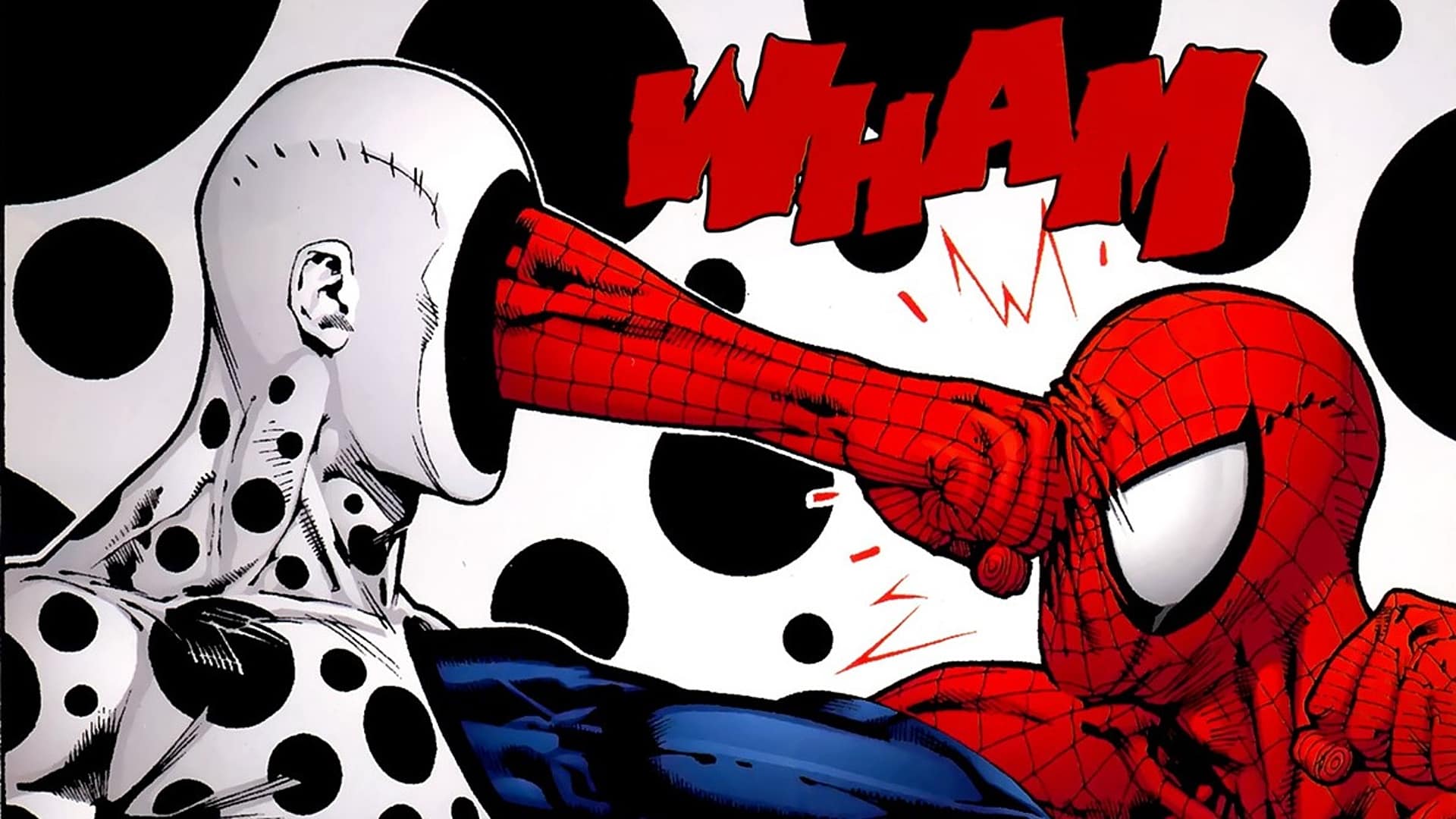 Spider-Man: Into the Spider-Verse captured the hearts of Marvel fans, bringing an alternate dimension to Stan Lee’s favorite web slinger. The film utilized the multiverse, which brought about a complicated yet interesting perspective to the franchise. It’s been rumored that even Tom Holland’s Spider-Man 3 may tinker with this alternate reality.

Now, according to Murphy’s Multiverse, Spider-Man: Into the Spider-Verse 2 will feature an interdimensional villain called The Spot. The villain is quite obscure, but powerful. It has the ability to create portals and manipulate them in order to teleport himself anywhere he’d like.

Indeed, the Spot sounds like a captivating villain for Miles Morales to entangle himself with.

Production continues with Spider-Man: Into the Spider-Verse 2 and is expected to release on October 7, 2022.