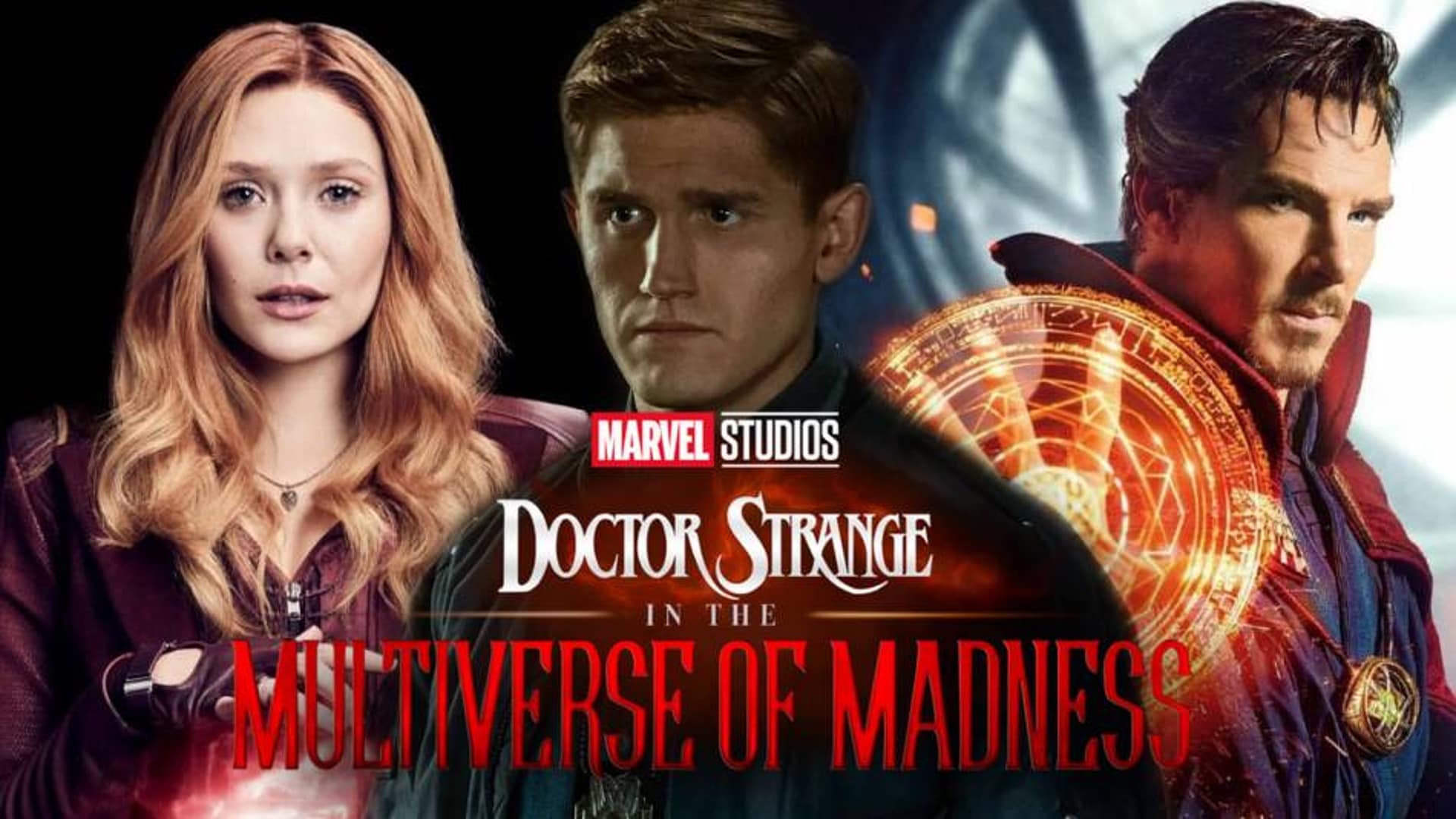 Adam Hugill is a rising actor who’s appeared in BBC America’s The Watch and the award winning 1917.

According to The Direct, Hugill has reportedly joined the cast of Sam Raimi’s Doctor Strange in the Multiverse of Madness.

Their sources indicate that Hugill is playing Rintrah, “an alien minotaur who possesses magical powers in Marvel Comics.”

Rintrah is a powerful, extra-dimensional minotaur with green fur that resides on the planet R’Vaal in an alternate dimension. Supposedly, the creature might act as a guide for Doctor Strange as he travels through dimensions of the multiverse.

Doctor Strange in the Multiverse of Madness is expected to release on March 25, 2022.