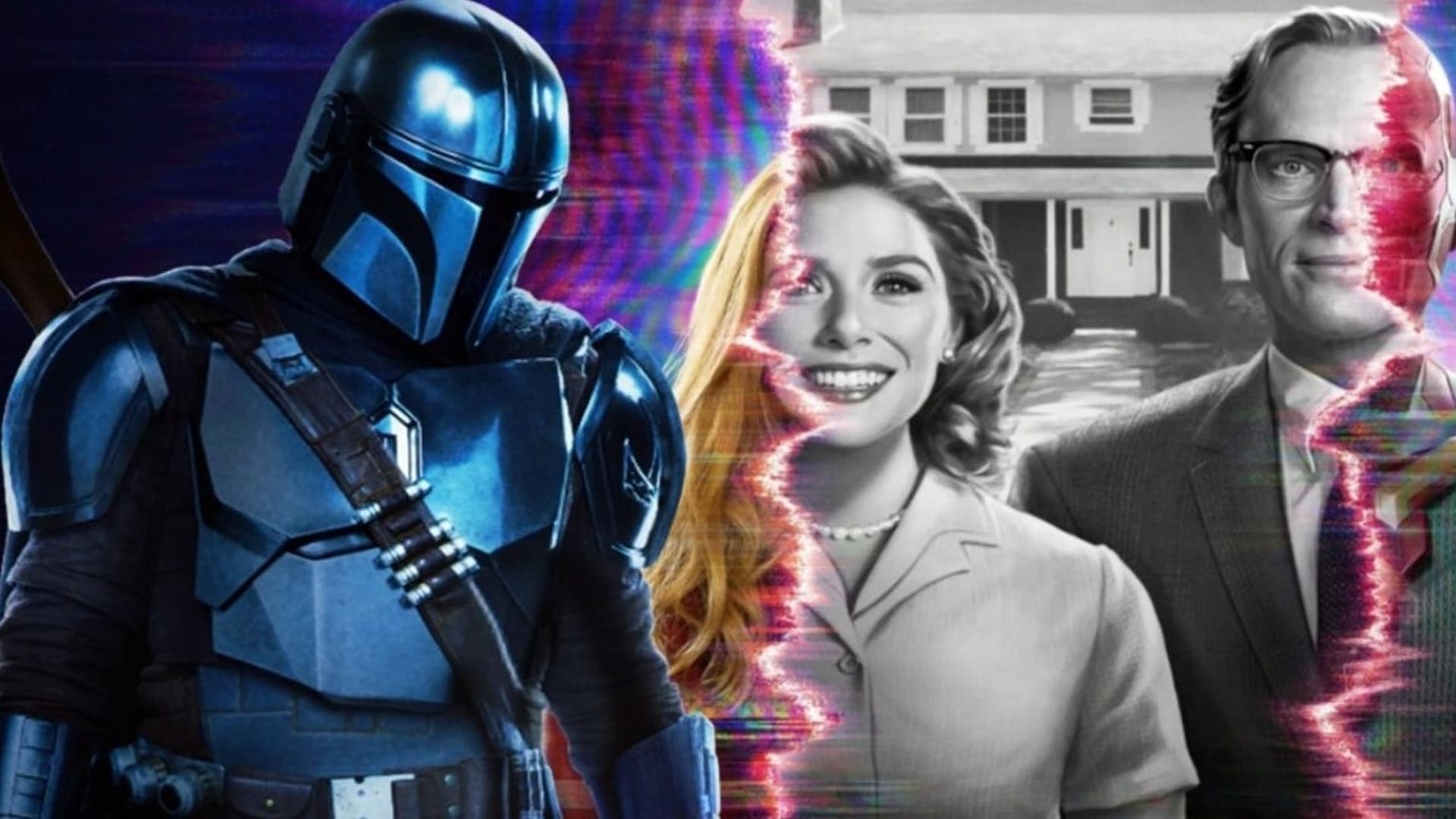 WandaVision has become a TV staple for audiences worldwide. Similar to the ever-growing series, The Mandalorian, WandaVision has blown up on social media and set itself apart as a must-watch show.

Just five episodes in, the show has emerged as the third most in-demand show in the United States, according to Parrot Analytics. The analytics show that WandaVision is 60 times more desired than the average television program, falling just short of The Mandalorian which sits at 63.1 times.

The numbers don’t lie. WandaVision — a notable Marvel sitcom — has captured the hearts of millions. Its awkward blend of sitcom and Marvel intensity has made itself memorable and unforgettable.

Episode 6 of WandaVision arrives this Friday.