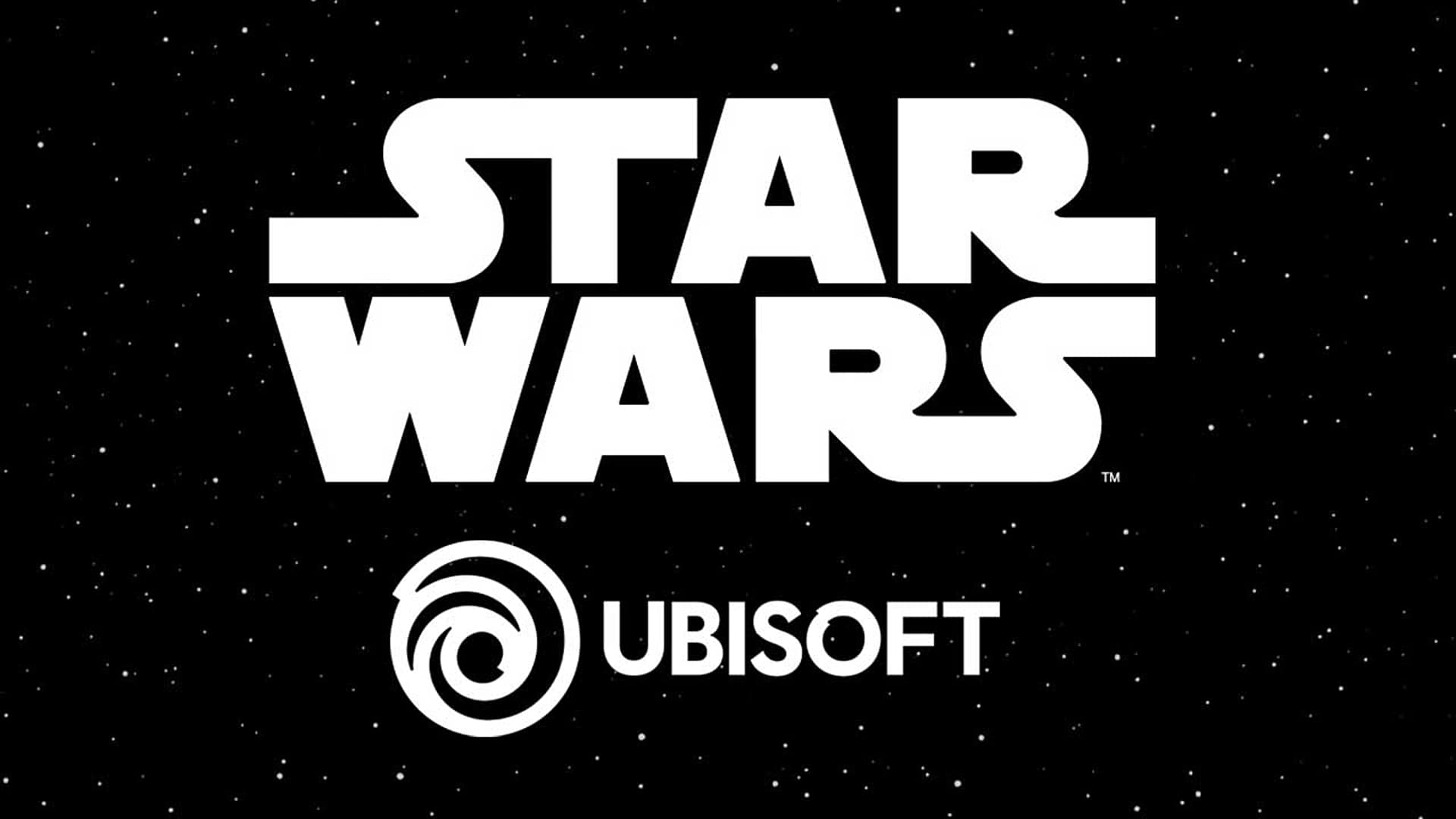 Electronic Arts has been the sole license holder of Star Wars games since 2012. When their license ends in 2023, another studio will dip its toes in the galaxy far, far away.

Ubisoft is currently in development of an open-world Star Wars game, with the project being headed up by The Division developer, Massive Entertainment. The project is very early in development, however, Ubisoft’s recent third-quarter earnings call offered some additional details.

According to VGC, CFO Fredrick Duguet was asked questions about the unnamed title’s planned launch window.

“We didn’t mention any specific dates. The game is at an early stage of development so we will have to wait a bit before telling you more about timing.”

Guillemot confirmed the game will run the Massive’s Snowdrop engine.

“The project will be headed by our Massive studio, who will make the most of their cutting-edge technology, including the Snowdrop engine, to deliver a groundbreaking Star Wars adventure.”

It sounds like the teams at Massive and Ubisoft are excited to dive into the world of Star Wars.

“The Star Wars galaxy is an amazing source of motivation for our teams to innovate and push the boundaries of our medium.”

The untitled Star Wars project will be years in the making. But fans can be assured that Ubisoft and Massive are taking their time for good reasons. With both teams utilizing cutting-edge technology to forge a new Star Wars experience, expect a lot of good news to come sooner than later.