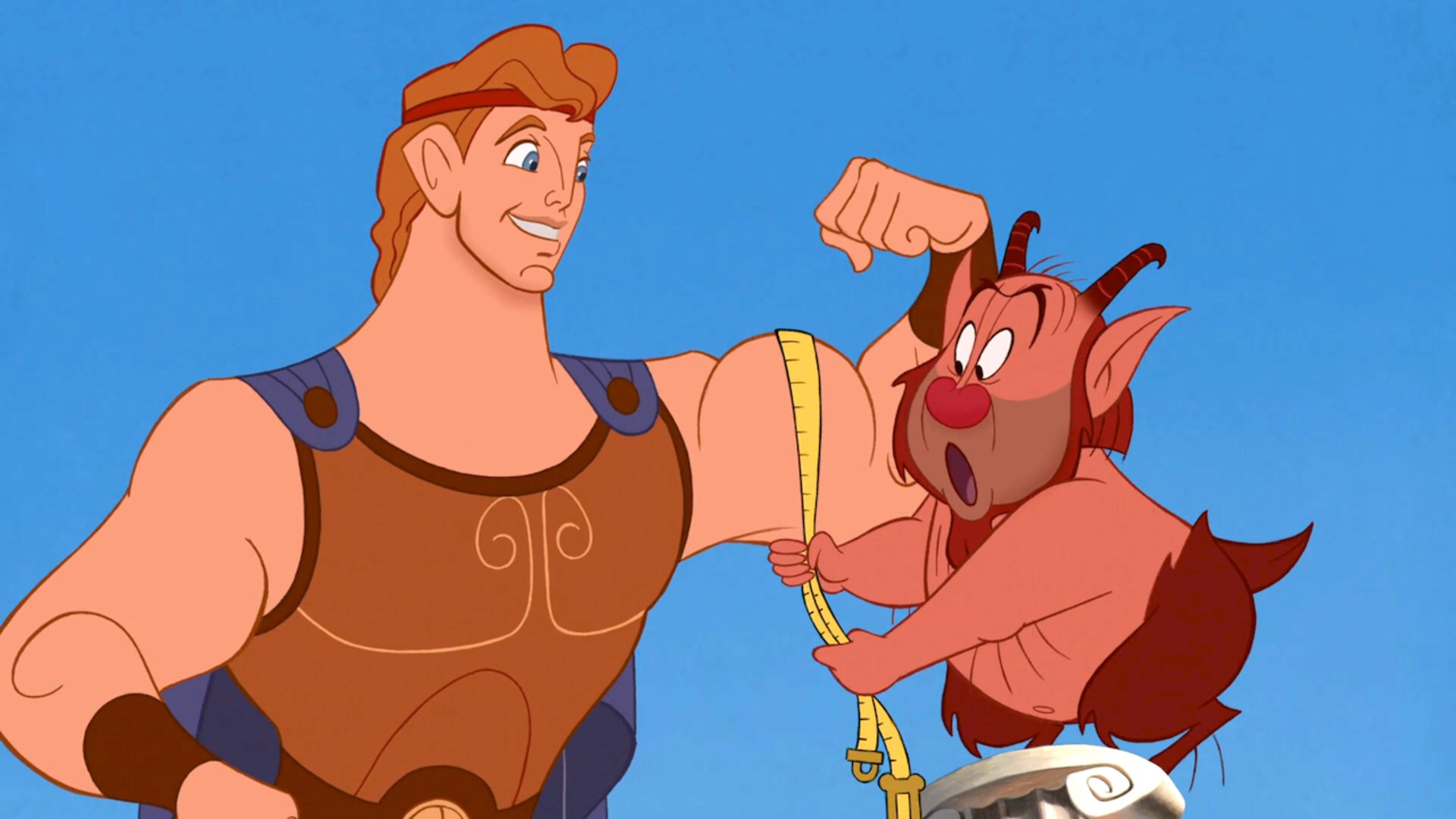 The Russos Brothers have given another update about the previously announced live-action adaptation of the animated Hercules movie. Fans of the original 1997 animated classic still have awhile to wait before production begins, but at least it sounds like things are moving in the right direction.

During an interview on the Lights Camera Barstool podcast, the brothers were asked about Hercules and if they had anything to share about the mythical tale.

“The script’s about to come in in a week. We’ve taken a lot of time and care with it. It’s a movie that was really important to me and my kids, something that they watched when they were young, and so we’ve got a strong emotional connection to it. Our intention is to look at everything we do and think about how can we build it out, what can you do with this that expands it, gives you different opportunities for storytelling in it. So we’re going through that same exercise with Hercules, is can we build it out, can we build a world out of this and that extends beyond it and would be compelling, and I think that’s what audiences are craving, right? They want to see something really cool that they wanna get lost in it for a decade, so that’s our mission is to provide them with that experience. It’s still early!”

Although the film is currently in its earliest stages, the Russo brothers aim to deliver audiences an experience that will stay with them for a long time.

Hopefully, the live-action Hercules movie will do justice to the original.