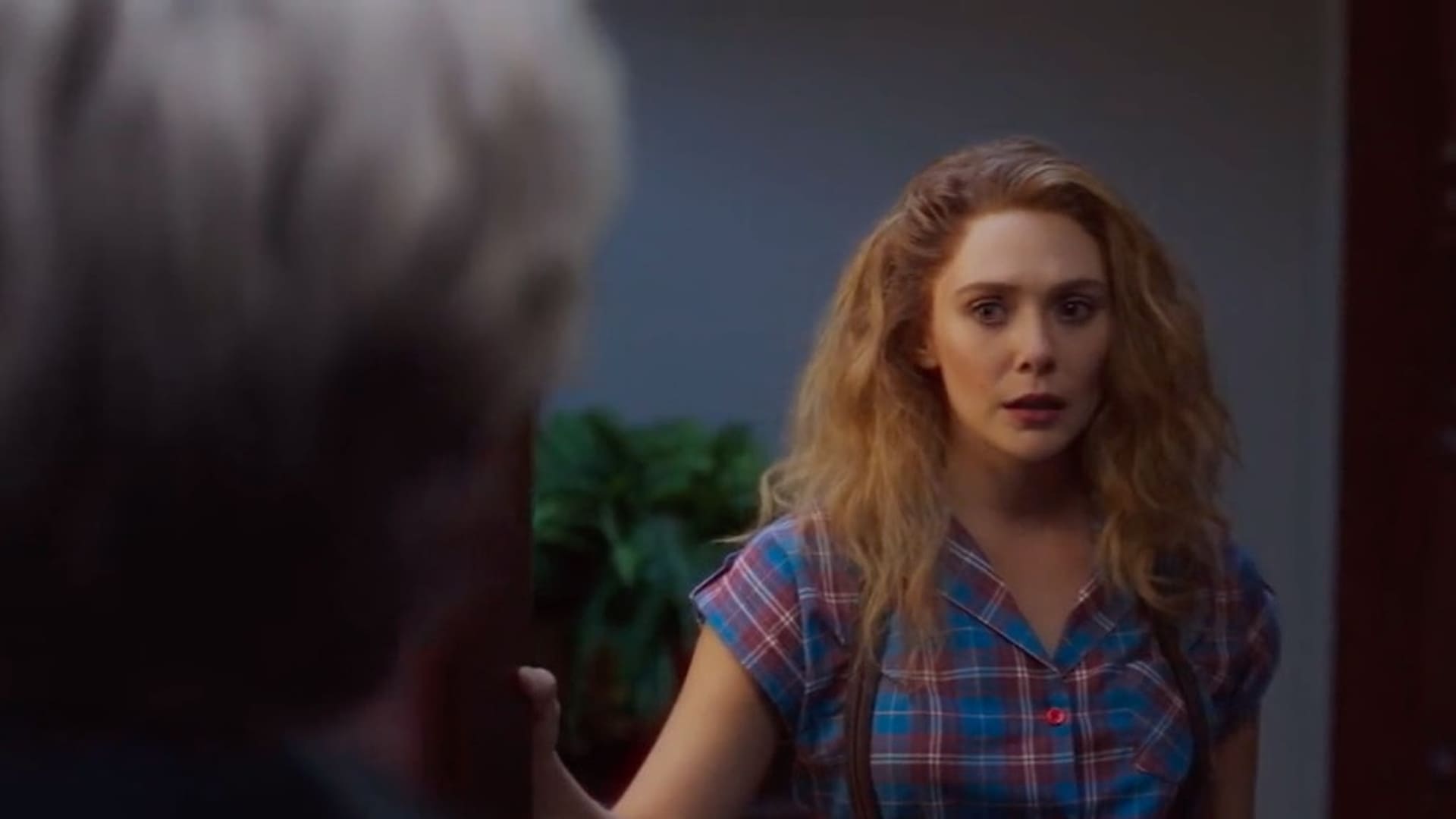 Last week, WandaVision offered one of the biggest cinematic reveals in the franchise — Evan Peters.

Peters played the speedster Pietro Maximoff in the X-Men films. Later on, the character was then re-casted in Avengers: Age of Ultron, played by Aaron Taylor-Johnson.

The reveal offered a hint towards an incoming multi-verse that is rumored to play a role in Tom Holland’s Spider-Man 3. But from what it looks like, we might be getting a hint of the multi-verse sooner than we expected.

WandaVision showrunner Jac Schaeffer describes the process of bringing Evan Peters on board for a return, explaining the challenge of whether it would make sense or not.

“We loved the idea of [bringing him back]. And then we were like, ‘how in the world are we going to make this make logical sense? Like, how do we justify this?’ Because that’s the thing, you can hatch a million great ideas, but to make them land, to make them be grounded, to make them feel organic to the larger story.”

While the idea of bringing iconic characters back sounds good on paper, it has to give audiences the “biggest thrill” to provide a meaningful return.

“This show is such a mind scramble, and because it’s working on so many levels, and there’s so many notions of what’s real and what’s not, and performance, and casting, and audience, and fandom, and all of that, we just thought it would be the biggest thrill to bring Evan (Peters) over to the Marvel Cinematic Universe.”

Shaeffer then describes how Peters’ return fits perfectly into the classic sitcom trope.

“We thought like, ‘how do we give him this entrance, and then enjoy that, and then make it crazy?’ And we long had the idea of the trope of the brother, or the relative, or whoever comes to town and like, stirs things up with the family — that sitcom trope.”

In conclusion, she explained that Marvel Studios President Kevin Feige said such a return needed to make sense.

“Everybody was really excited. I think Kevin [Feige, Marvel Studios president] wanted to make sure that there was a reason for it, that it made sense. And I hope that’s what we did.”