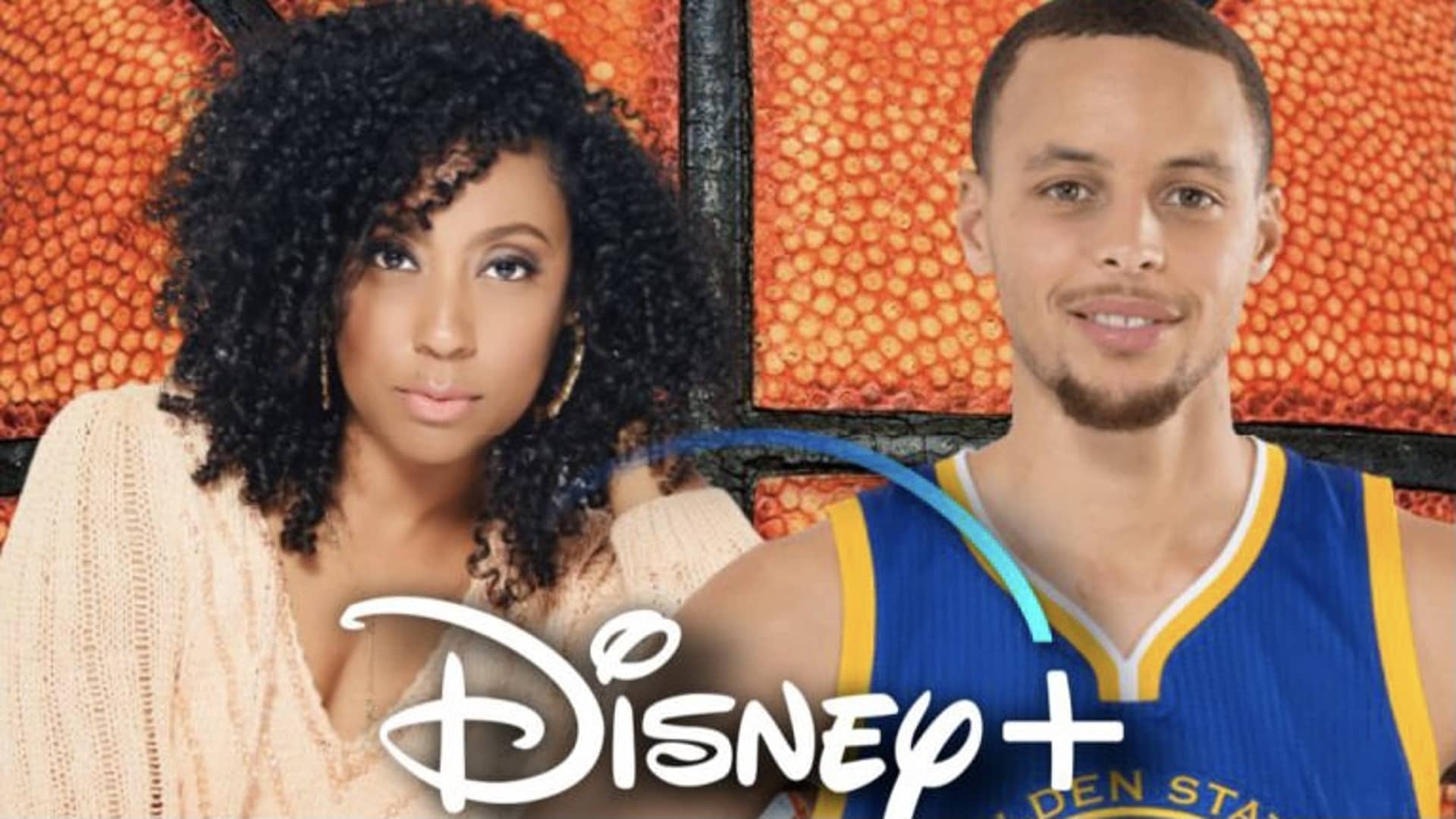 Over the years, Disney has seen a lot of success in making sports films and shows, and now Disney+ continues to achieve that success.

Grown-ish executive producer Jenifer Rice-Genzuk Henry has signed on to write a brand new basketball feature film for Disney+, according to Deadline. The superstar and three-time NBA champion Steph Curry of the Golden State Warriors is in talks to produce. No details on the plot summary have been given.

Disney hasn’t been shy with sports projects like The Might Ducks: Game Changers set to debut next month and basketball series Big Shot starring John Stamos.

Henry is also co-writing the new Cheaper by The Dozen movie for Disney+.