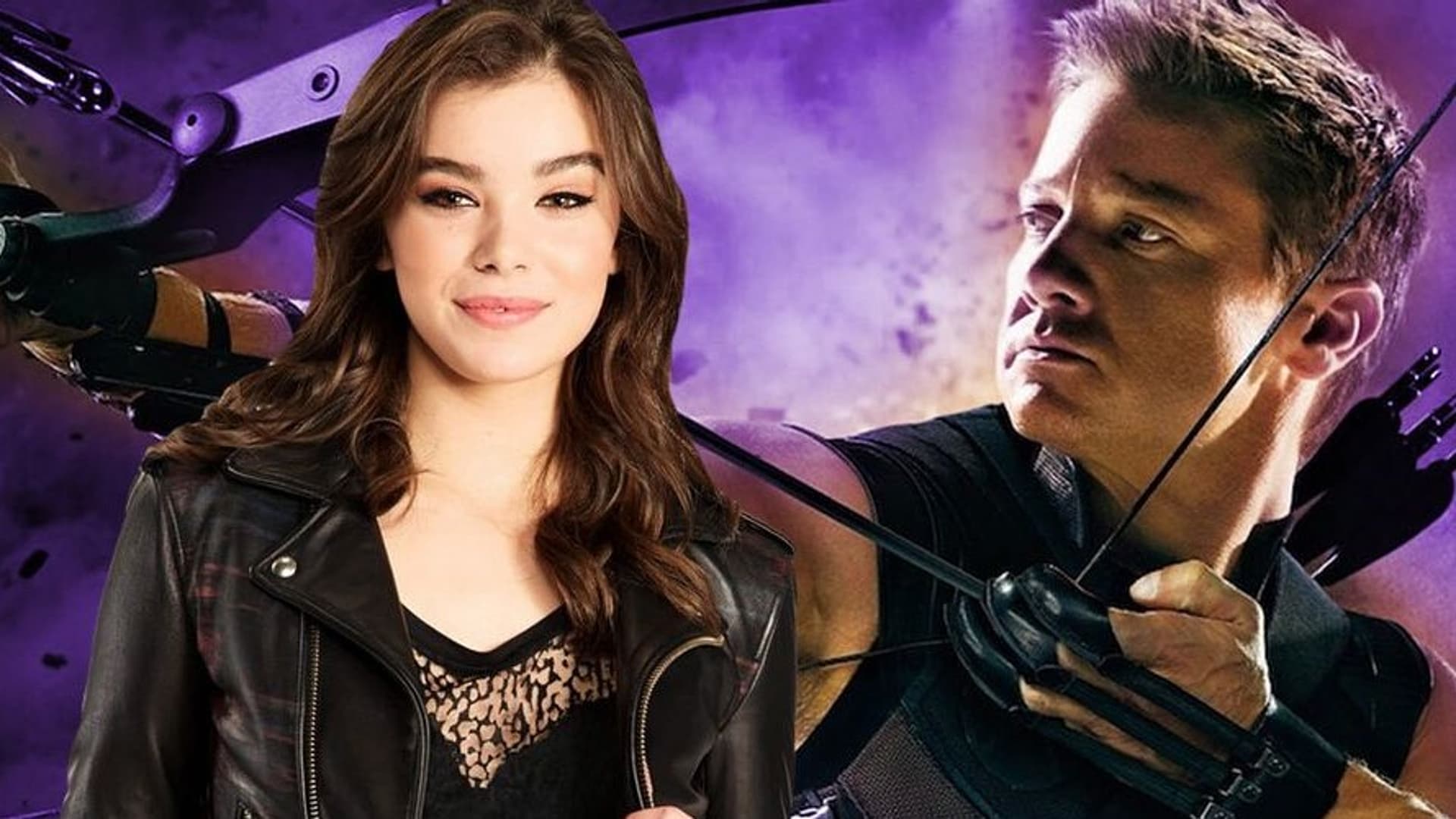 The Hawkeye series on Disney+ will feature the franchise’s most dangerous archer. Clint Barton will return as Jeremy Renner. However, he’s not alone.

Hailee Steinfeld joined the project as the role of Kate Bishop and signed on for a multi-project deal. This means we can expect to see Steinfeld show up in other parts of the franchise as well.

Steinfeld’s role in Hawkeye was never confirmed by Marvel, but by photography sleuths who somehow found a way on set. Our first glimpse of Steinfeld in costume were these photos from December of last year.

Steinfeld posted a new photo of herself in costume laying in the back seat of Hawkeye’s vehicle that made it from page to screen.

Accompanying the photo, the Hawkeye actress expressed that she is “so grateful” and is hoping fans “are safe and well.”