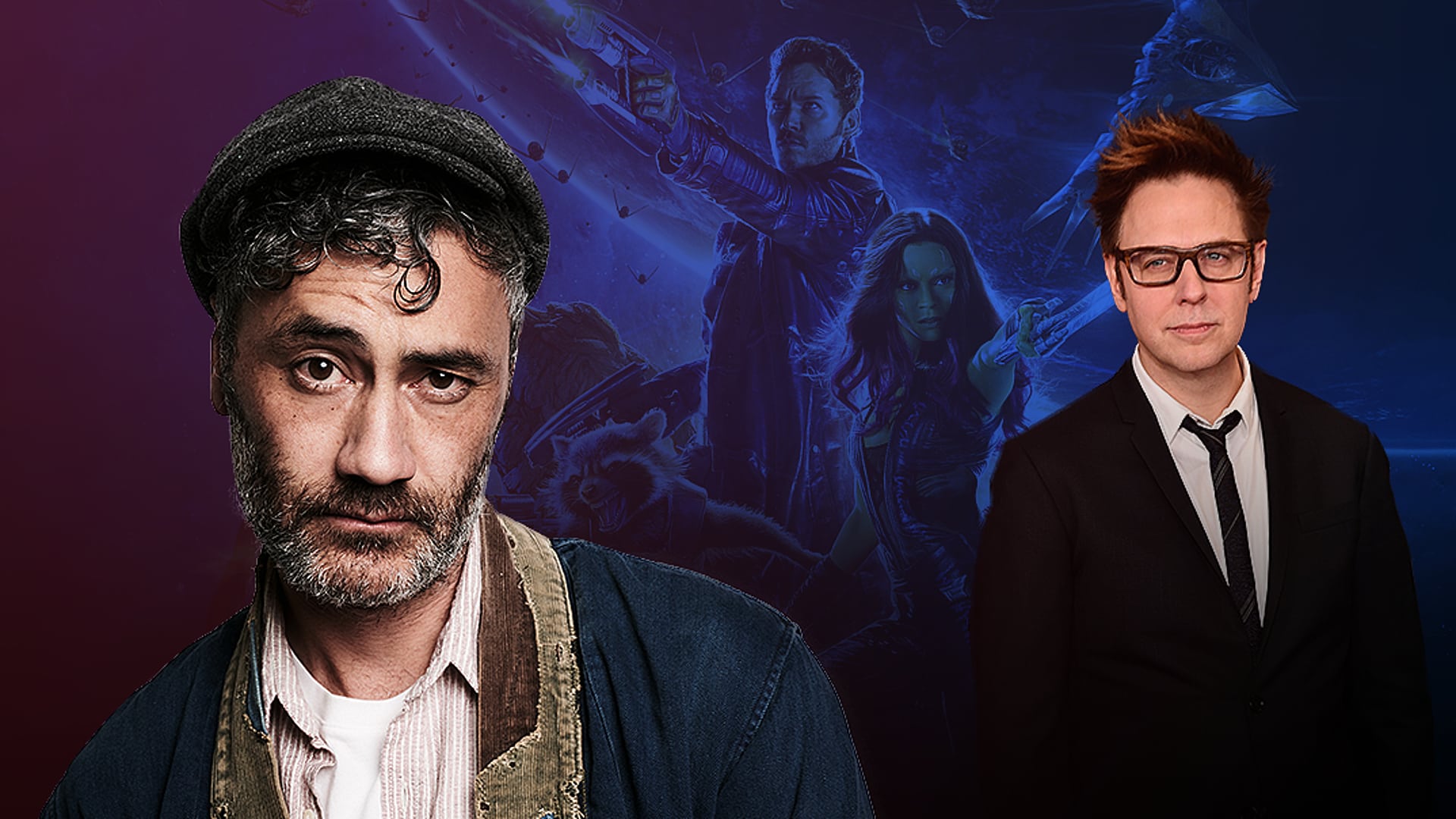 Thor: Love and Thunder, began filming in Australia in January 2021. Behind the scenes, photos reveal that titular character Chris Helmsworth, Tessa Thompson, as Valkyrie, and Natalie Portman, who plays Dr. Jane Foster, have reprised their roles.

Sightings of actors Chris Pratt (Peter Quill Star-Lord), Dave Bautista (Draw), Sean Gunn (Kraglin), and Karen Gillan (Nebula) suggests that the fourth installment will feature a crossover with the heroes of Guardians of the Galaxy.  Matt Damon, who had a cameo in Thor: Ragnarok has been spotted, raising questions of whether he will play Loki or the actor playing Loki. Christian Bale is slated to portray the villain, Gorr the Butcher.

The set photos indicate the new film picks up where Avengers: Endgame left off, fresh from their victory over Thanos. Despite locking horns with Peter Quill (Chris Pratt), an overweight but reinvigorated Thor boarded the Benatar and joined the Guardians on their quest into deep space in search of Gamora.

How will the motley casts integrate, and will the finished product present a completely alternate storyline or pursue thematic continuity? How extensively did Guardians of the Galaxy Director James Gunn collaborate with Thor director Taika Waititi to harmonize their separate but linked narratives?

The tea was spilled on social media, thanks to the curiosity of die-hard fans. When asked, Gunn admitted that while he didn’t have much input, he’d traded scripts with Waititi and discussed where the characters are headed.

However, it is confirmed that on the adoption of the Stagecraft/Volume technology, both Gunn and Waititi are in complete agreement. Waititi first used Volume Tech when directing the season finale of The Mandalorian.

The groundbreaking special effect technique decreases the need for on-location shooting, reducing costs, and making the ability to shoot from any angle possible.

Thor: Love and Thunder is scheduled to open May 2022, pushed back from its original release date by the global pandemic. Fans will discover if the galactic heroes hammered out their personal differences with the slimmed-down god of Thunder and successfully captured their time traveling quarry.