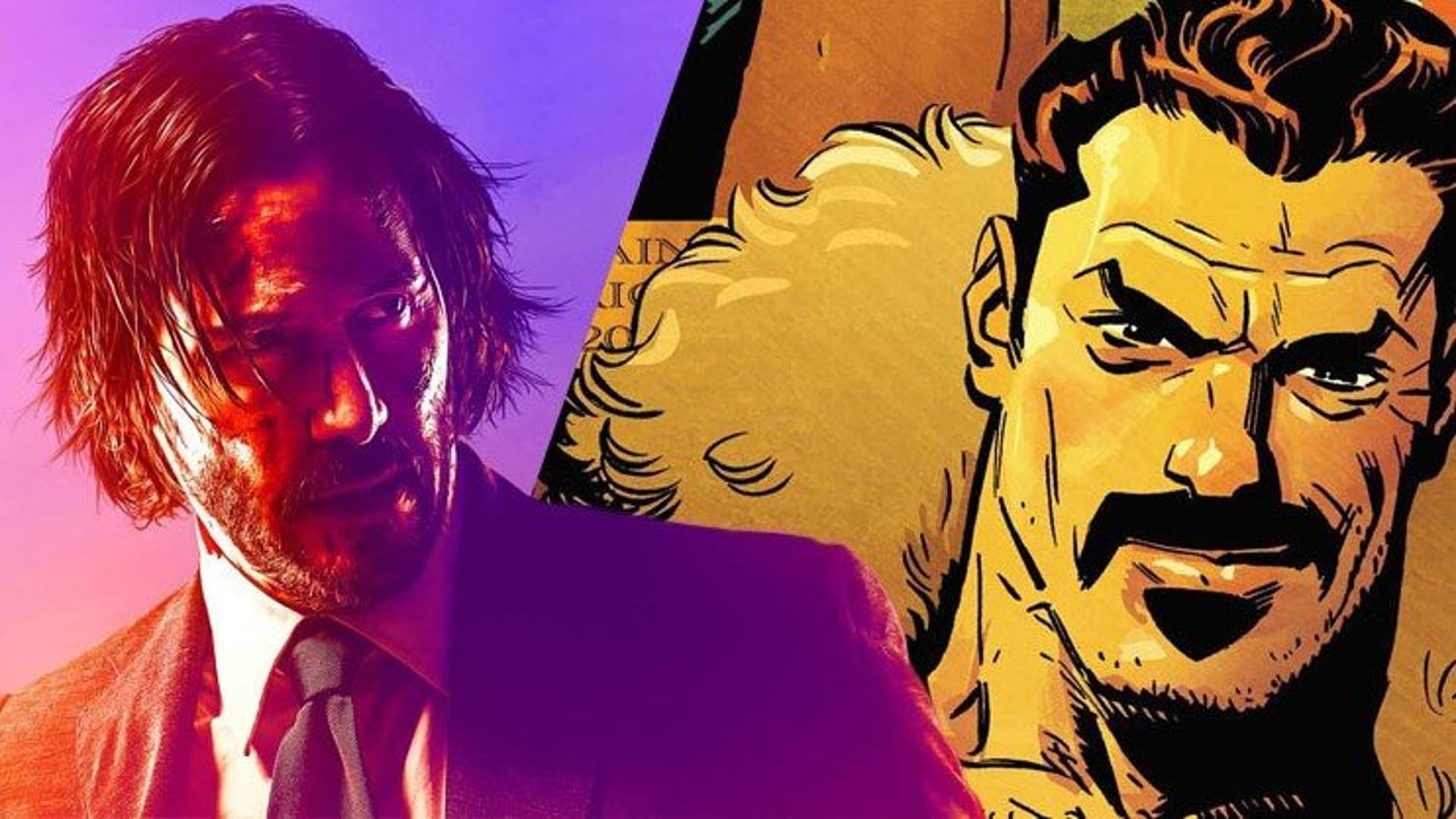 The Spider-verse continues to grow as Illuminerdi reports that Keanu Reeves has been offered the role of Kraven the Hunter for an upcoming solo film.

The role was offered by Sony, a move to expand their comic book universe. Only time will tell whether Sony’s universe will ever mix in with Marvel’s. Currently, Sony has plans for Morbius and Venom: Let There Be Carnage to release in 2021.

The Illuminerdi states that the project is being referred to as “Kraven” with no other names attached. Additionally, the tone of the film will be a “mashup of Man on Fire and Logan.”

Reeves is one of the most-wanted actors in Hollywood right now. Should he sign on, it will be interesting to see how the titular actor fits in with the likes of Sony’s Morbius and Venom, and possibly opening himself up for roles in other major franchises.