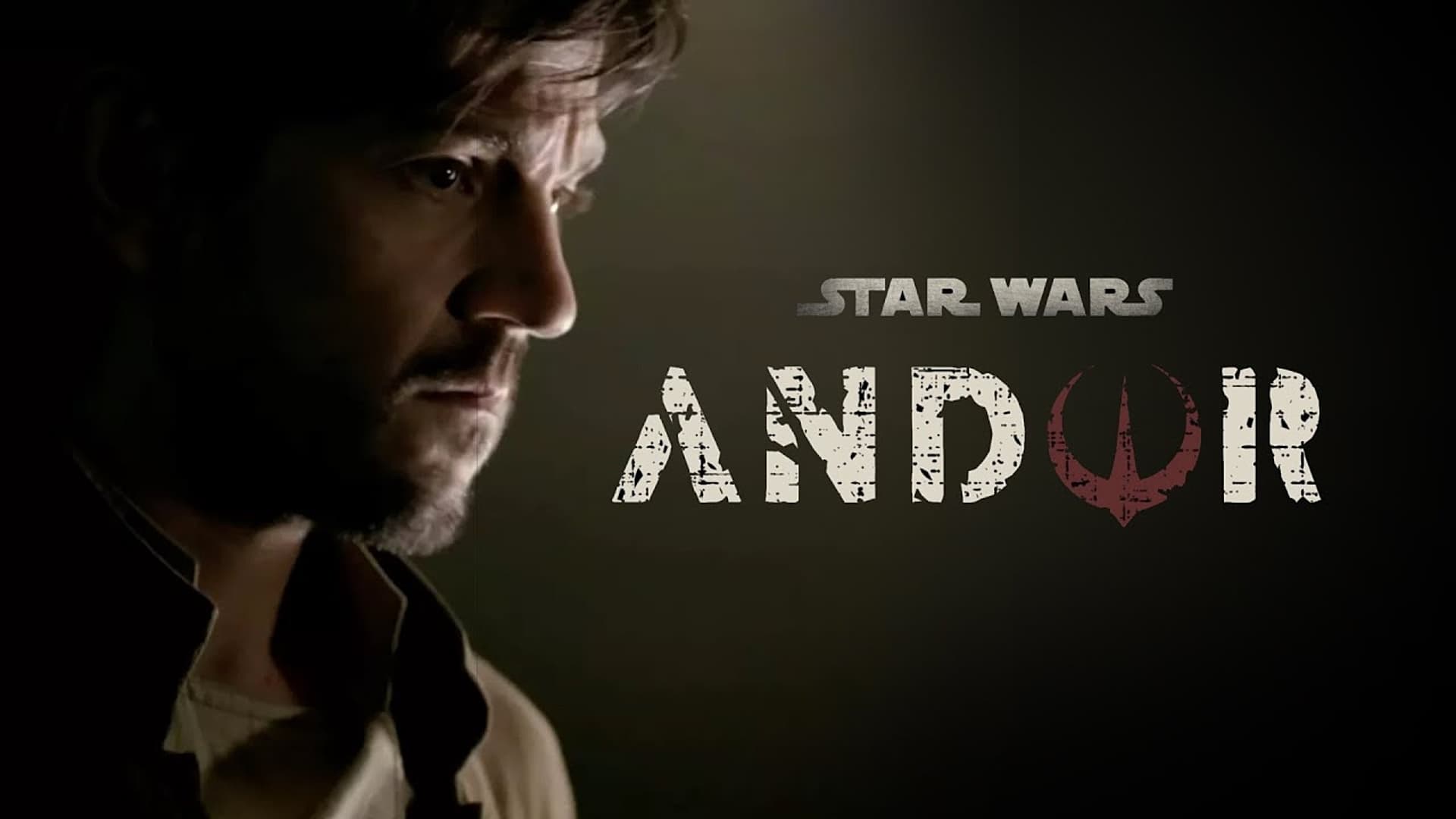 Andor, Disney+’s newest live-action series in the Star Wars universe, has welcomed two new members to the creative team. Benjamin Caron and Susanna White will be sitting in the director’s chair alongside Toby Haynes (Black Mirror: USS Callister). Haynes took over directing duties from Tony Gilroy, who is the creator of Rogue One: A Star Wars Story, and lead writer of Andor.

Benjamin Caron is best known for being at the helm of 11 episodes of Netflix’s The Crown, for which he garnered two Emmy nominations and serves as executive producer. He also directed the final episode of Sherlock, starring Benedict Cumberbatch, on the BBC.

Susanna White earned Emmy nominations for directing the 2006 miniseries, Jane Eyre, and for an episode of the mini-series Generation Kill. She previously worked with two actors in Disney+ Star Wars canon, Stellan Skargard, a new Andor character, and Ewan McGregor, who played Obi-Wan, in the unaffiliated film: Our Kind of Traitor.

New writers Dan Gilroy (Nightcrawler), Beau Willimon (House of Cards), and Steven Schiff (The Americans) have been added to craft the story of the formative years of the Rebellion.

The “tense, nail-biting spy thriller” will take place 5 years before the events of Rogue One. Diego Luna will reprise his role as Rebel Alliance spy Cassian Andor. Genevieve O’Reilly is returning as Mon Mothma, a character who also appeared in Revenge of the Sith and Star Wars Rebels. Alan Tudyk stated that he would not be featured as K-2SO, then clarified that the droid would be involved at an unspecified future date.

Filming is currently underway in England. No release day is set, but it is anticipated that the 12-episode series will be premiering on Disney+ in 2022.