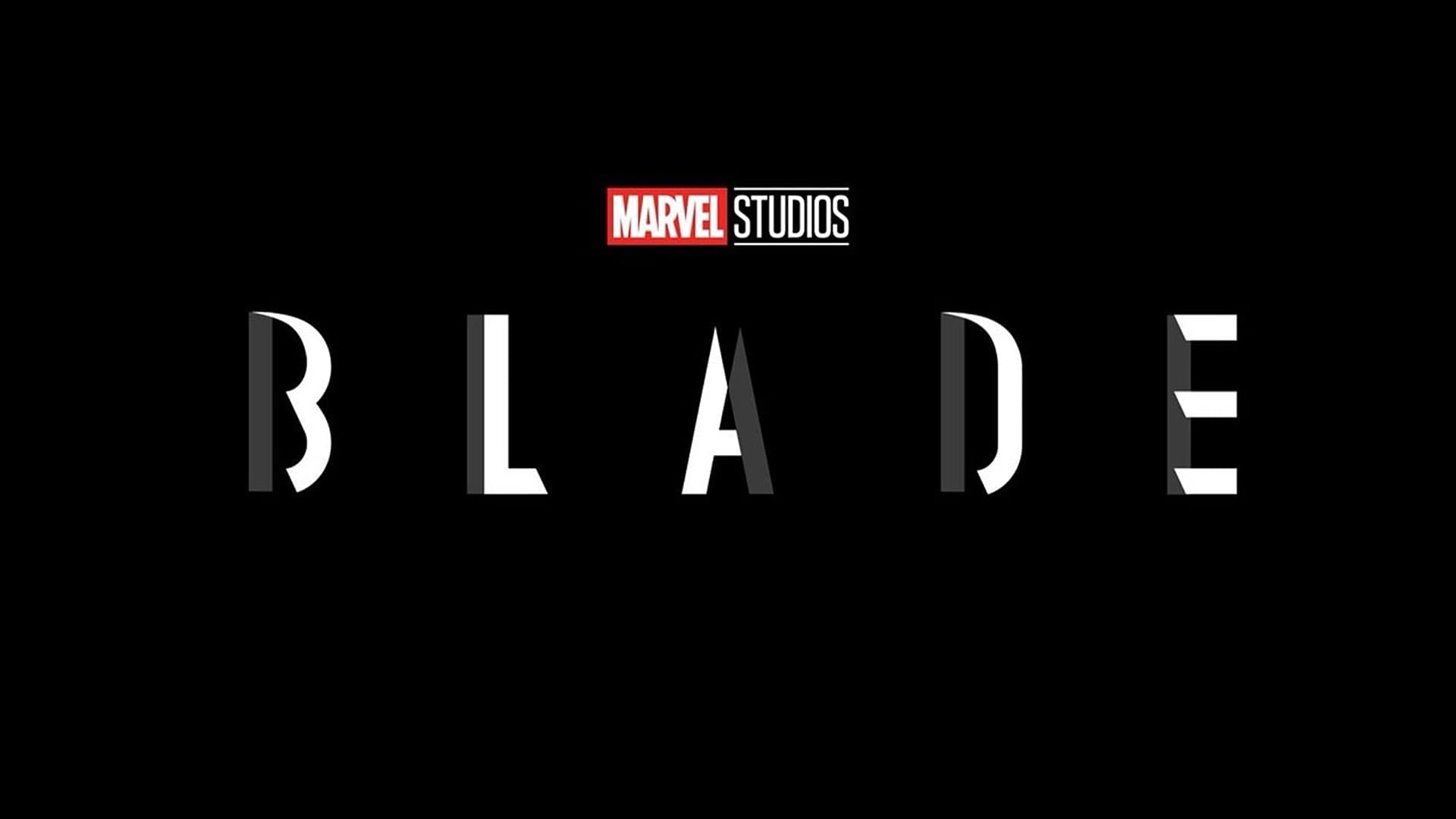 Stacy Osei-Kuffour is known for her work as the story editor and writer on the acclaimed limited series, Watchmen.

According to The Hollywood Reporter, Osei-Kuffour is set to write the script for Mahershala Ali’s vampire slayer feature film, Blade.

It is reported that she will be the first black female writer to pen the script of an MCU movie.

No release date has been announced but it’s rumored to release in the latter half of 2022.

Related Topics:BladeMarvelMoviesNewsStacy Osei-Kuffour
Up Next