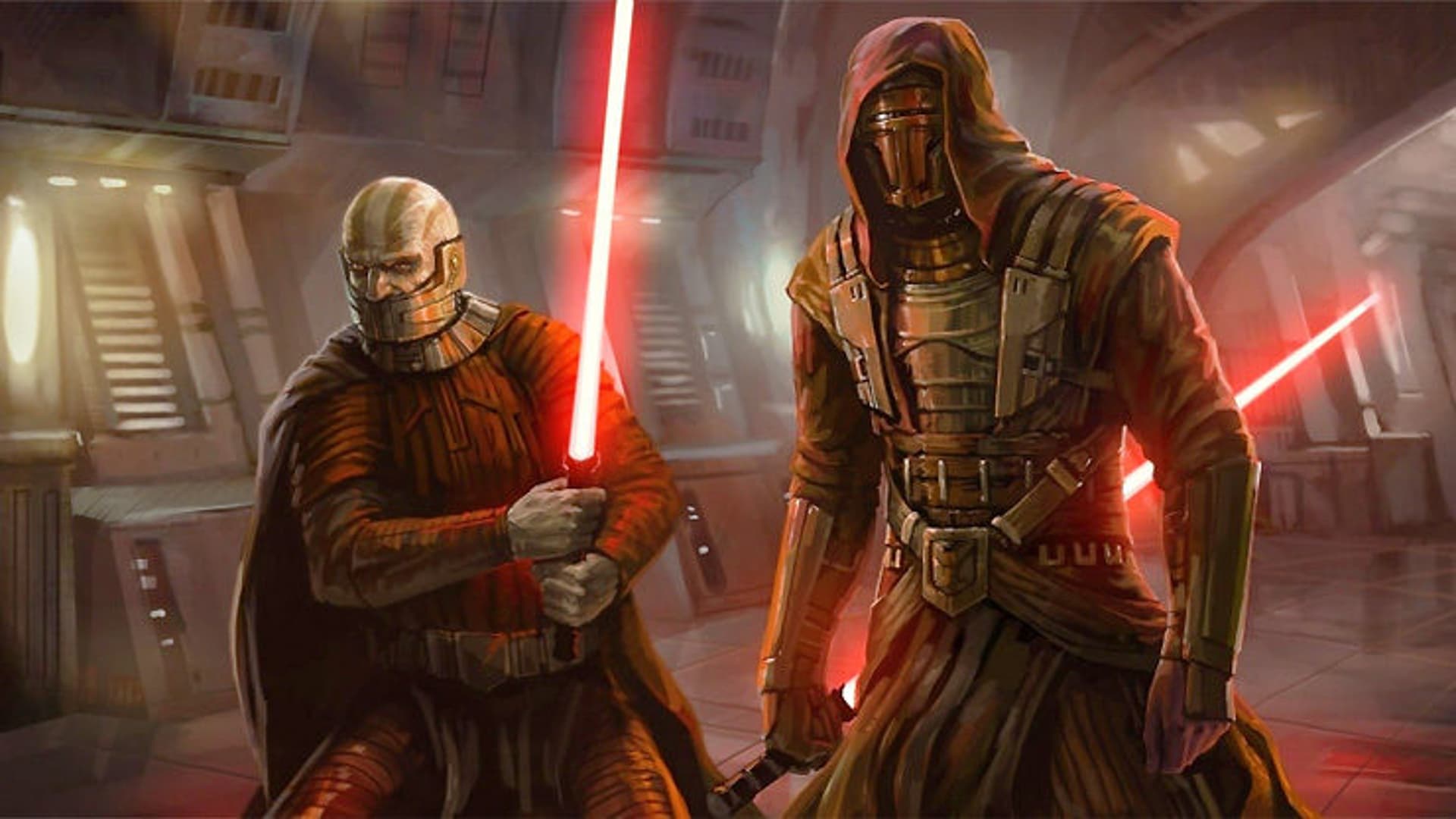 Thanks to the High Republic kicking off a new era of exciting new Star Wars content, the past few months have been a goldmine of explorations for fans.

Recently, news about Star Wars video games has absolutely exploded. Lucasfilm Games announced a wave of new content coming from multiple game developers in the coming years, including its separation from Electronic Arts who had exclusive game rights to the franchise. Along with the news came an exciting rumor.

A rumored Knights of the Old Republic remake is reportedly in development by a notable veteran.

“Aspyr currently has several games under development including one major ongoing game development project with a approximately budget of USD 70 million that is expected to become an important for the entire group. These development projects will engage more than 200 internal and external developers with the core team in Austin, Texas, and will contribute to Embracer’s release slate in the coming years.”

In a stream regarding Embracer Groups’ acquisition of Aspyr Media, representatives confirmed that Aspyr Media is working on a project based on a pre-existing intellectual property.

These are exciting times for Star Wars fans. On almost every level of media, fans can expect a galaxy full of content.

Stay tuned here for the latest updates on all things Star Wars!