'Spider-Man 3' To Be 'Most Ambitious' Superhero Film Ever Made 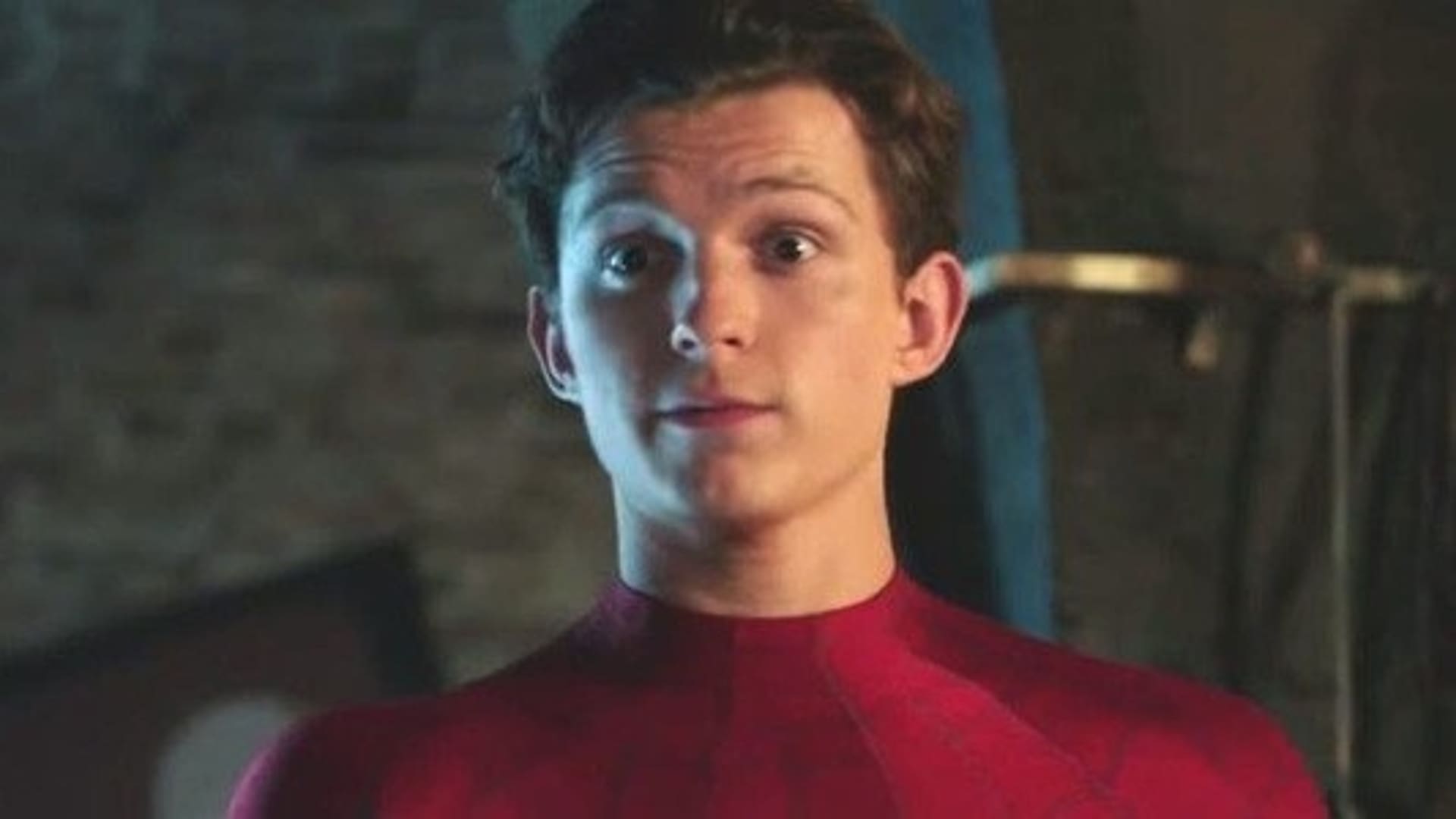 Spider-Man 3 is already looking to be a huge film with a collective of notable actors.

Fans were shocked to hear that Jamie Foxx’s Electro, Benedict Cumberbatch’s Doctor Strange, and Alfred Molina’s Doctor Octupus would be joining the cast. And if that wasn’t enough, rumors have stated that the film will be exposed to the multiverse with Andrew Garfield and Tobey Maguire returning to share the skylines with Tom Holland’s Spider-Man.

In an interview with Variety, it seems that Tom Holland has learned his lesson about spoilers.

“Obviously, I can’t really say anything.”

The reporter then pressed Holland a little further but Holland wouldn’t bite.

“What’s funny is like, I nearly told you then. You were so close to getting what you want.”

Additionally, the friendly neighborhood web-slinger described the threequel as “the most ambitious standalone superhero movie ever made.”

In his final comments, Holland mentions that shooting is still happening and they’ve been ongoing for several weeks.

“We got a lot more shooting to do. We started before Christmas and shot for like seven weeks. We stopped for the Christmas break, and then we’re starting again. I’m just as excited as everyone else to see it, let alone be a part of it.”

Related Topics:MarvelMoviesNewsSpider-man 3Tom Holland
Up Next