Sequel To 'Star Wars Jedi: Fallen Order' in the Works 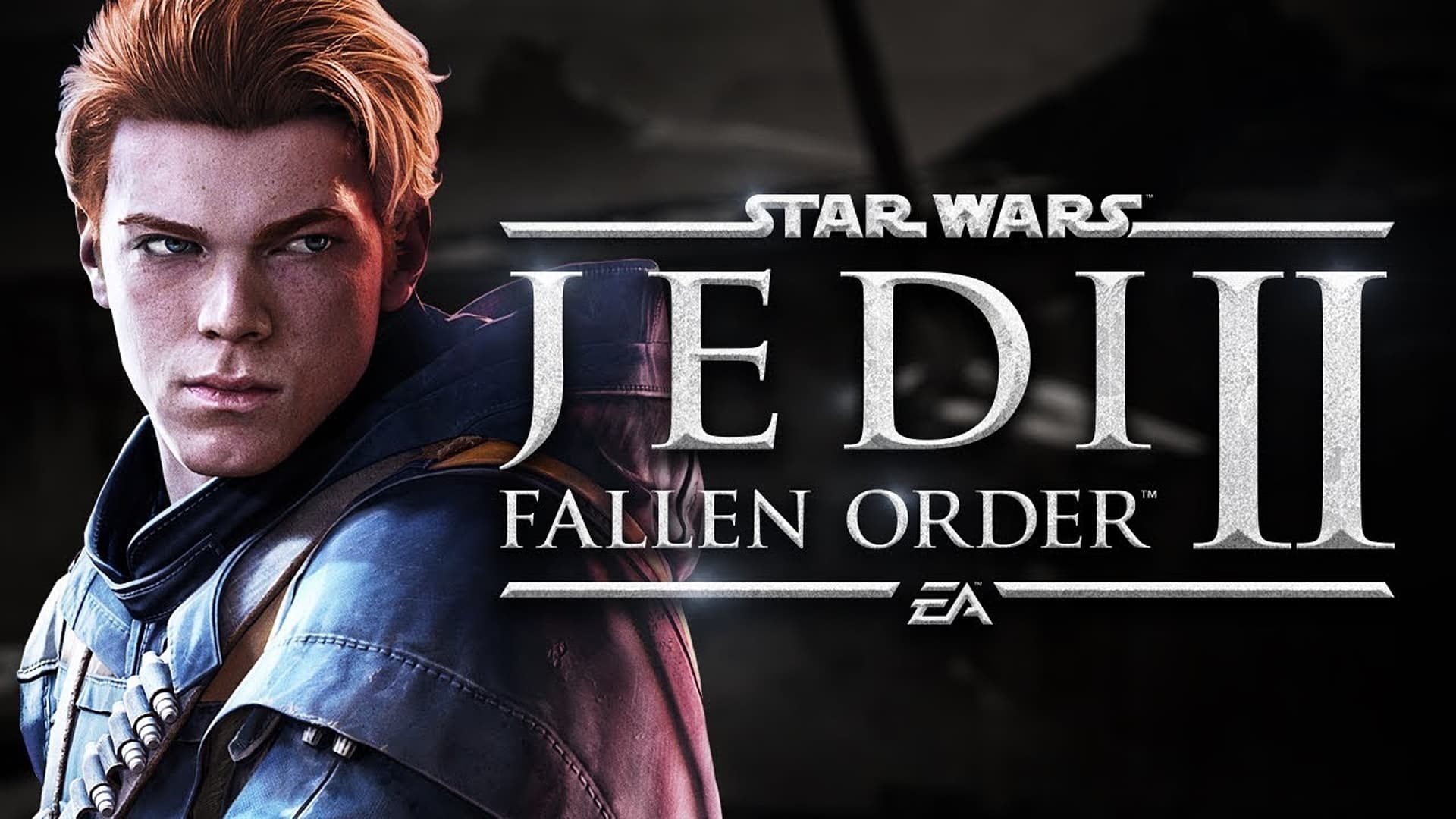 Star Wars Jedi: Fallen Order, a critical and commercial success, was the fastest-selling digital launch of a Star Wars game within the first two weeks of its release.

Set after Star Wars: Episode III – Revenge of The Sith, the highly-rated single-player game follows the adventures of Cal Kestis, a Padawan apprentice whose training was interrupted when Jedi master Jaro Tapal was killed. He and his motley band of friends battle to restore the Force to the galaxy.

With more than 10 million units sold, it is no surprise that rumors abound that Star Wars Jedi: Fallen Order 2 will soon be announced. It’s suggested that Darth Maul and the Inferno Squad will appear and that the Terrelians will be newly added Inquisitors. A sequel to Star Wars: Battlefront is also rumored to hit the shelves by the end of 2022.

Unknown sources via the Reddit community stated that the timeline will start right after the events of the first version. However, all of these whispers are unconfirmed, and changes in-game content and development are subject to revision.

Interestingly, a job posting on EA’s website advertises that the Star Wars team is hiring a senior software engineer, a level designer, and a senior character artist. Among the qualifications is “someone who is passionate about the Star Wars universe and is invigorated by the idea of coding third-person action/adventure games.”

Though confirmation is not official, Respawn Brand Strategy Director Charlie Houser told GamesRadar that the team would love to continue the story of Cal Kestis if it got the chance. The new era of Star Wars games is on the horizon.