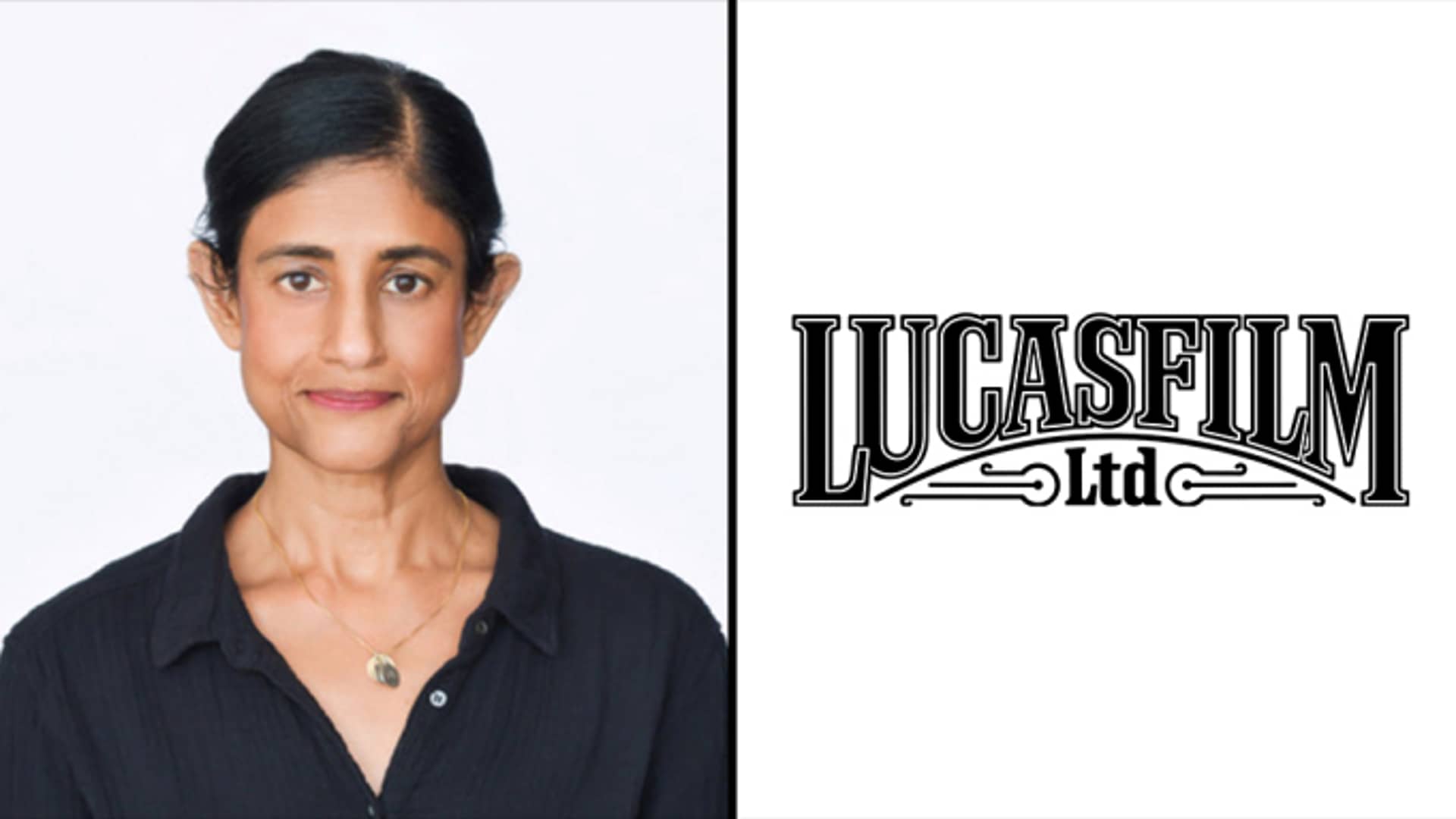 Momita Sengupta has been hired as Executive Vice President of Physical Production at Lucasfilm. She will serve directly under President Kathleen Kennedy. Her responsibilities will be to oversee physical production, post-production, visual effects, and production finance, allocating the resources each project receives.

As part of the Disney team, she is inheriting 10 different Star Wars series in development, including Rogue Squadron, the first Star Wars film directed by a woman, Patti Jenkins (Wonder Woman 1984). Lucasfilm is also in pre-production of the next installment of Indiana Jones.

Sequel To ‘Star Wars Jedi: Fallen Order’ in the Works