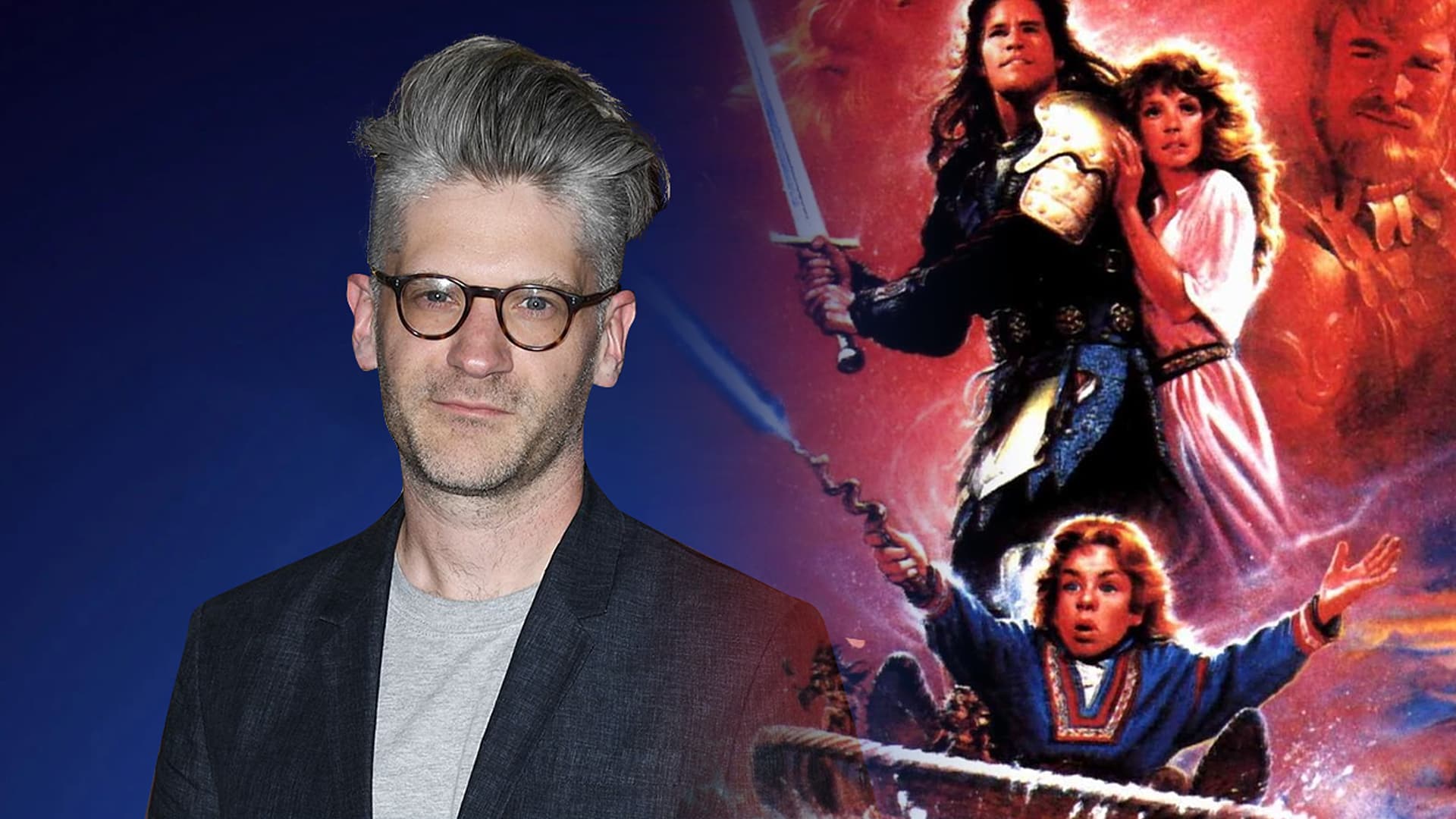 Disney+ new series, Willow, based on the 1988 film directed by Ron Howard and produced by George Lucas, is seeing personnel changes.

The original director, Jon M. Chu (Crazy Rich Asians), dropped out of the project due to pandemic related delays and a baby due this summer.

Just 18 days later, Jonathan Entwistle, best known as the director of Netflix’s I Am Not Ok With This has come on board to direct the pilot episode.

“With its epic world of swords, sorcery, and adventure, Willow captivated and influenced so many,” said Jonathan Entwistle in a statement. “I’m excited to be going on this journey and working with Jon and Wendy to create something that is both deeply rooted in that original film and also a fresh, funny, and charming addition to the beloved story. To be able to play within the world so painstakingly crafted by Ron back in ’88 is a dream come true for me.”

In addition to directing the pilot, Entwistle will serve as executive producer and will be collaborating as such with Jonathan Kasdan, who wrote the pilot, and Wendy Mericle.

The series will see Warwick Davis reprising his titular role of Willow Ufgood, the student of the sorcerer Nelwyn. Taking place years after the events of the original film, the plot will revolve around a mission to save a kidnapped prince. New cast members include Ellie Bamber who plays “Dove”, a maid who possesses special powers; Cailee Spaeny, as “Kit”, the prince’s sister; and Erin Kellyman, as “Jade”, Kit’s servant.

Filming is scheduled to begin in spring 2021 in Wales.

‘Raya and the Last Dragon’ To End Premiere Access in June