'Raya and the Last Dragon' To End Premiere Access in June 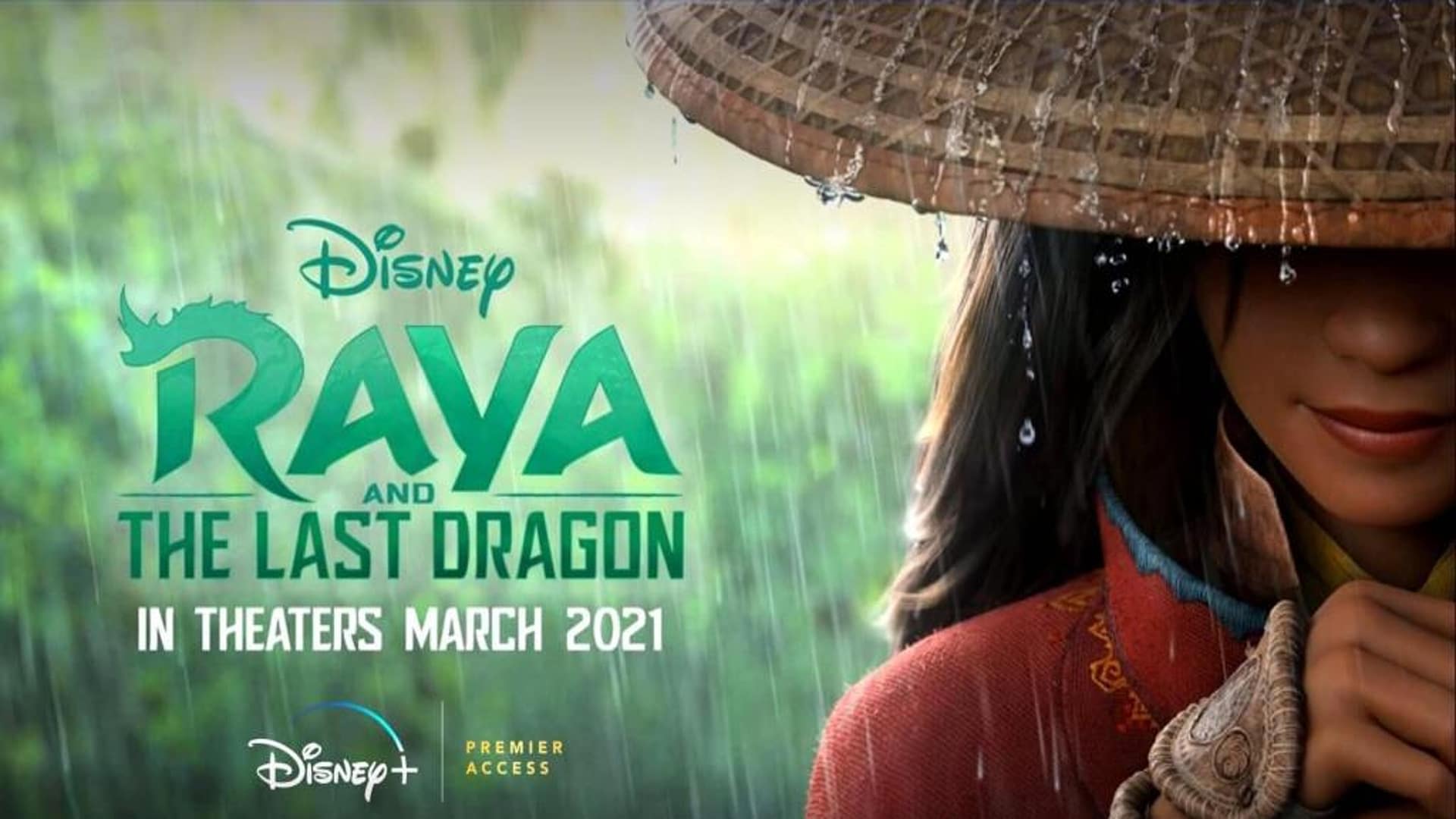 During Disney Investor Day, it was announced that Raya and the Last Dragon would no longer debut only in theaters, but simultaneously releasing on Disney+’s Premier Access platform.

The rumor claims that Premiere Access will end on June 8th for the film.

Mulan is the only other film to utilize Disney’s Premiere Access platform. With Disney+ subscribers already paying $6.99 (soon to be $7.99) per month, some found it insulting to have to pay an additional fee to see a new film on top of the monthly fee they’re already paying.

If the rumor turns out to be true, it will be the longest a film has stayed on Premiere Access before releasing to regular subscribers.

Javier Bardem Confirms Filming for ‘The Little Mermaid’ Has Begun