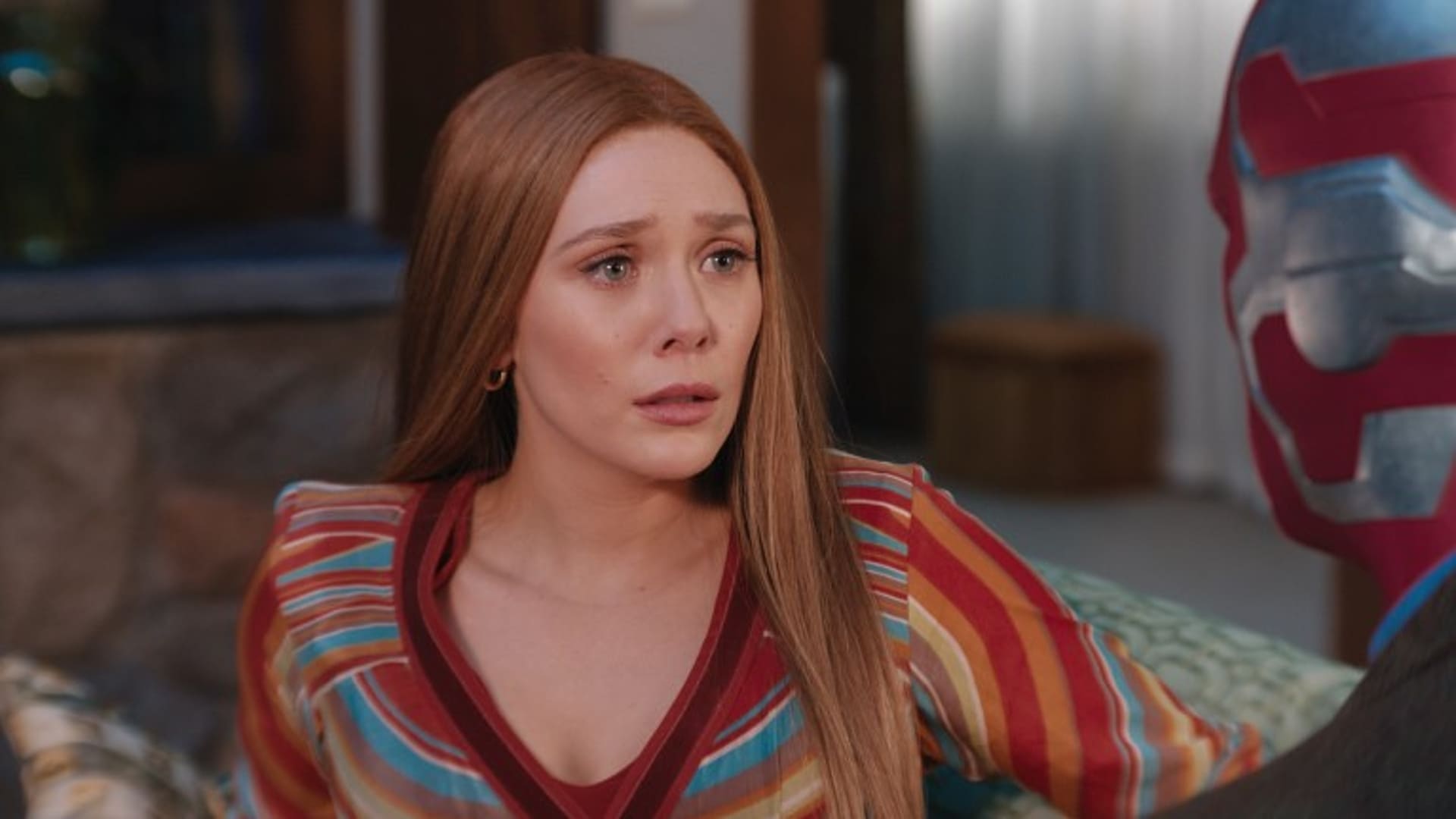 Hopefully, by now, you’ve caught up on WandaVision and are excited for what’s next. If you’re one for spoilers, some fans have released some spoiler-y clips of what’s to come for the dynamic couple.

The clips reveal Quicksilver from the X-Men series, played by Evan Peters. If true, I suspect that this footage could possibly hint at a multiverse where the X-Men co-exist with the Avengers. Pretty cool, right?

WandaVision was announced to be nine episodes — or so we were told.

According to a Facebook post from STW Talent Agency, they’ve indicated that their client, Selena Anduze, will be in “Episode 10” of WandaVision. This could be just a typo and nothing to get worked up about, but if true, it could leave fans with the most awesome of finales or the biggest of cliffhangers.

The next episode of WandaVision arrives this Friday.