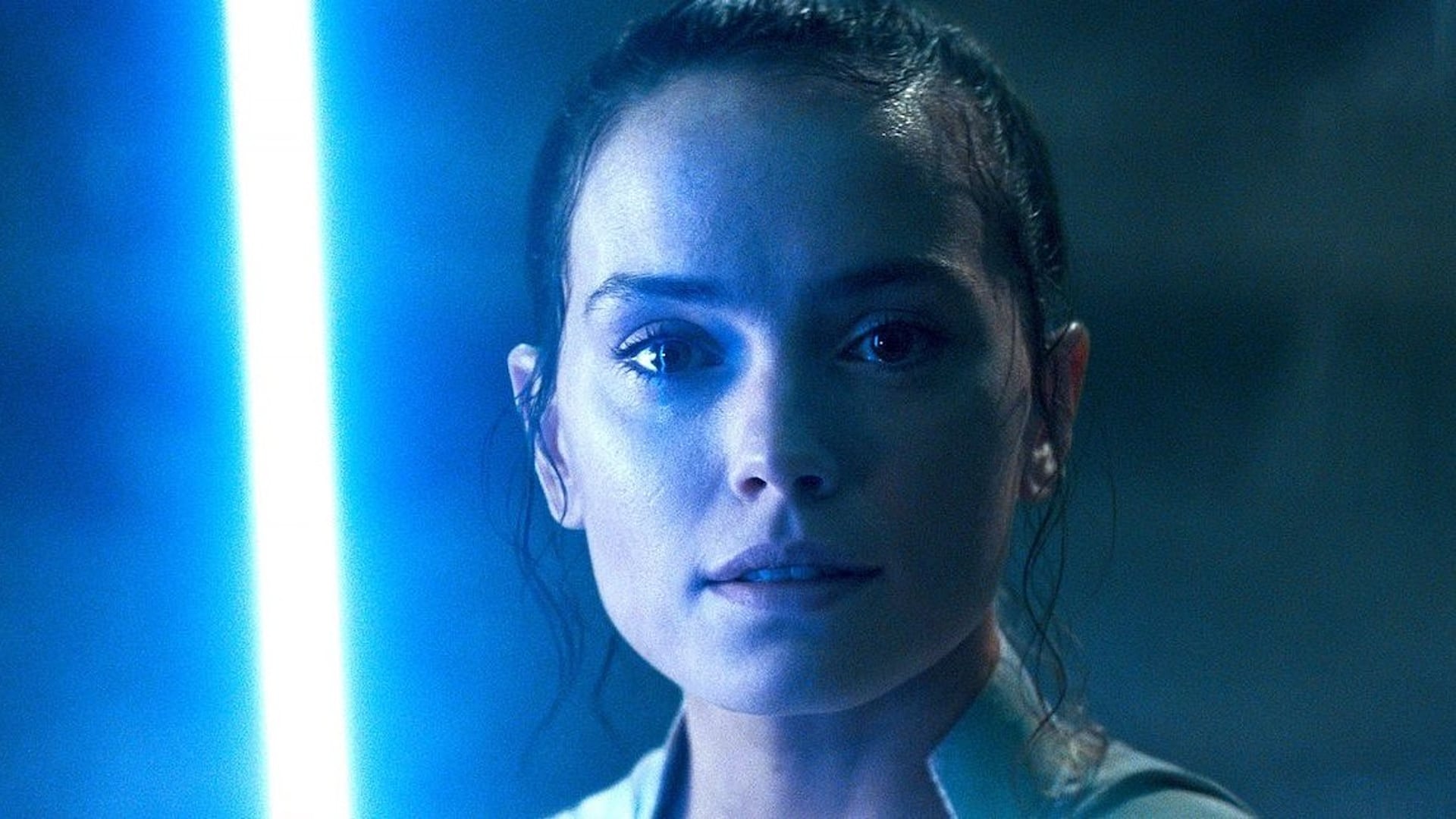 Disney acquired Lucasfilm for $4 billion back in 2012 — a lucrative investment that continues to pay off.

The Rise of Skywalker, directed by J.J. Abrams, was the final installment to the sequel trilogy.

In an interview with People, actress Daisy Ridley reveals she “wept all day” during final day of filming for The Rise of Skywalker, knowing it was all to end.

“When we wrapped [The Rise of Skywalker] I wept all day. I felt like I was going to pop a vein because I was crying so much.”

“Obviously not to say that it was like grieving, but it was grieving something. I’ll always have it, and we’re all bonded by this incredible thing.”

The end of an era came and gone as quickly as it all began in 2012. The next era of Star Wars begins with Rogue Squadron, directed by Patty Jenkins, and is set to release on December 22, 2023.

Sequel To ‘Star Wars Jedi: Fallen Order’ in the Works