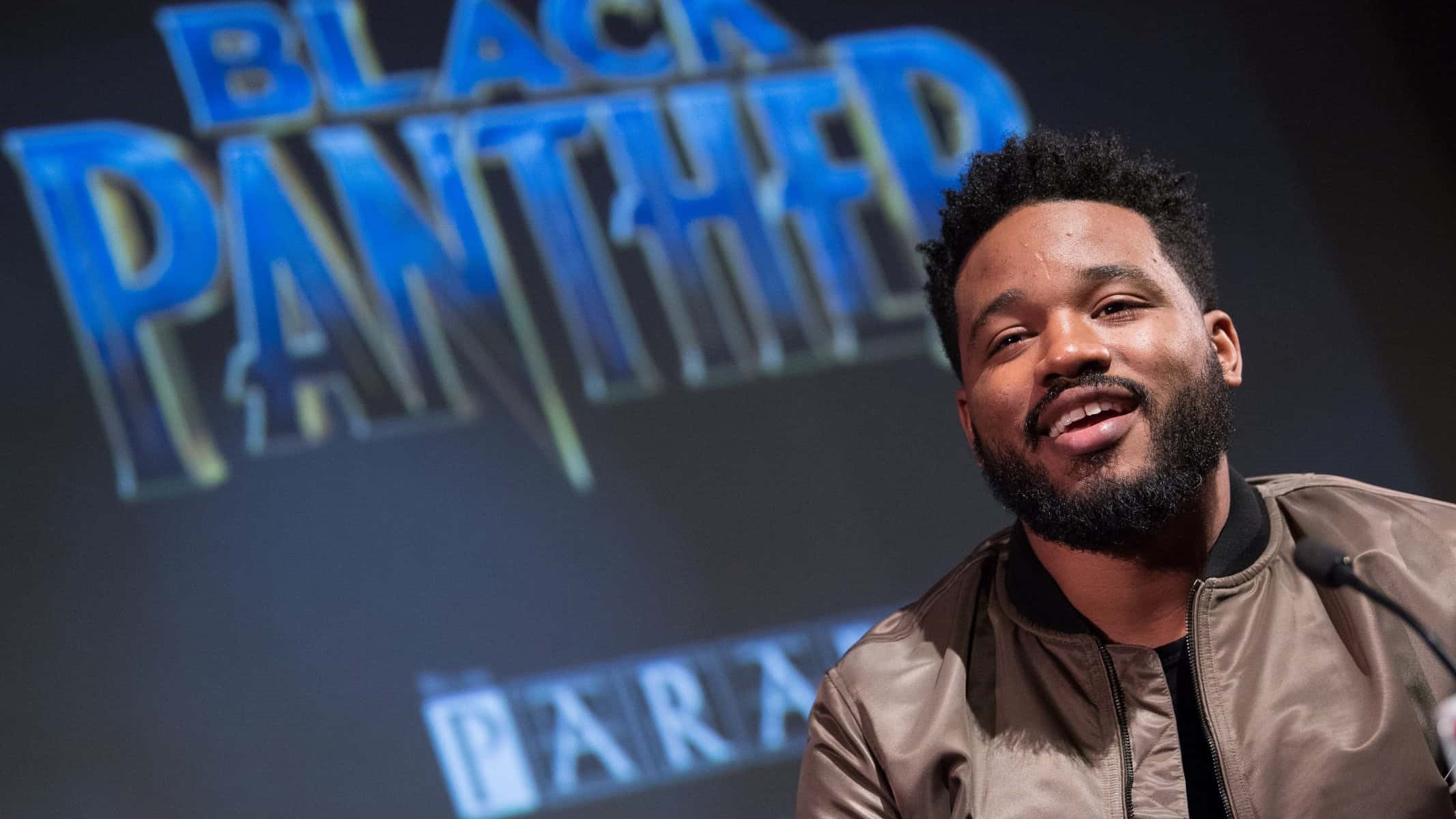 Director Ryan Coogler has a 5-year exclusive Disney television deal to develop a Wakanda series for Disney+. Currently, Coogler is signed on to direct the sequel film to Black Panther which he co-wrote and directed.

According to Deadline, the series will feature a “drama based in the Kingdom of Wakanda.”

“Ryan Coogler is a singular storyteller whose vision and range have made him one of the standout filmmakers of his generation. With Black Panther, Ryan brought a groundbreaking story and iconic characters to life in a real, meaningful and memorable way, creating a watershed cultural moment. We’re thrilled to strengthen our relationship and look forward to telling more great stories with Ryan and his team.”

“It’s an honor to be partnering with The Walt Disney Company. Working with them on Black Panther was a dream come true. As avid consumers of television, we couldn’t be happier to be launching our television business with Bob Iger, Dana Walden and all the amazing studios under the Disney umbrella. We look forward to learning, growing, and building a relationship with audiences all over the world through the Disney platforms.”

In addition, he and the rest of the crew are “already in the mix on some projects that [they] can’t wait to share,” signaling that the Wakanda series will not be the only project.

It’s disheartening to know that Chadwick Boseman won’t be involved due to his abrupt passing last year.

Soon enough, we will all be able to explore the landscape of Wakanda and what’s next for this futuristic world. Wakanda Forever!

‘Spider-Man 3’ To Be ‘Most Ambitious’ Superhero Film Ever Made