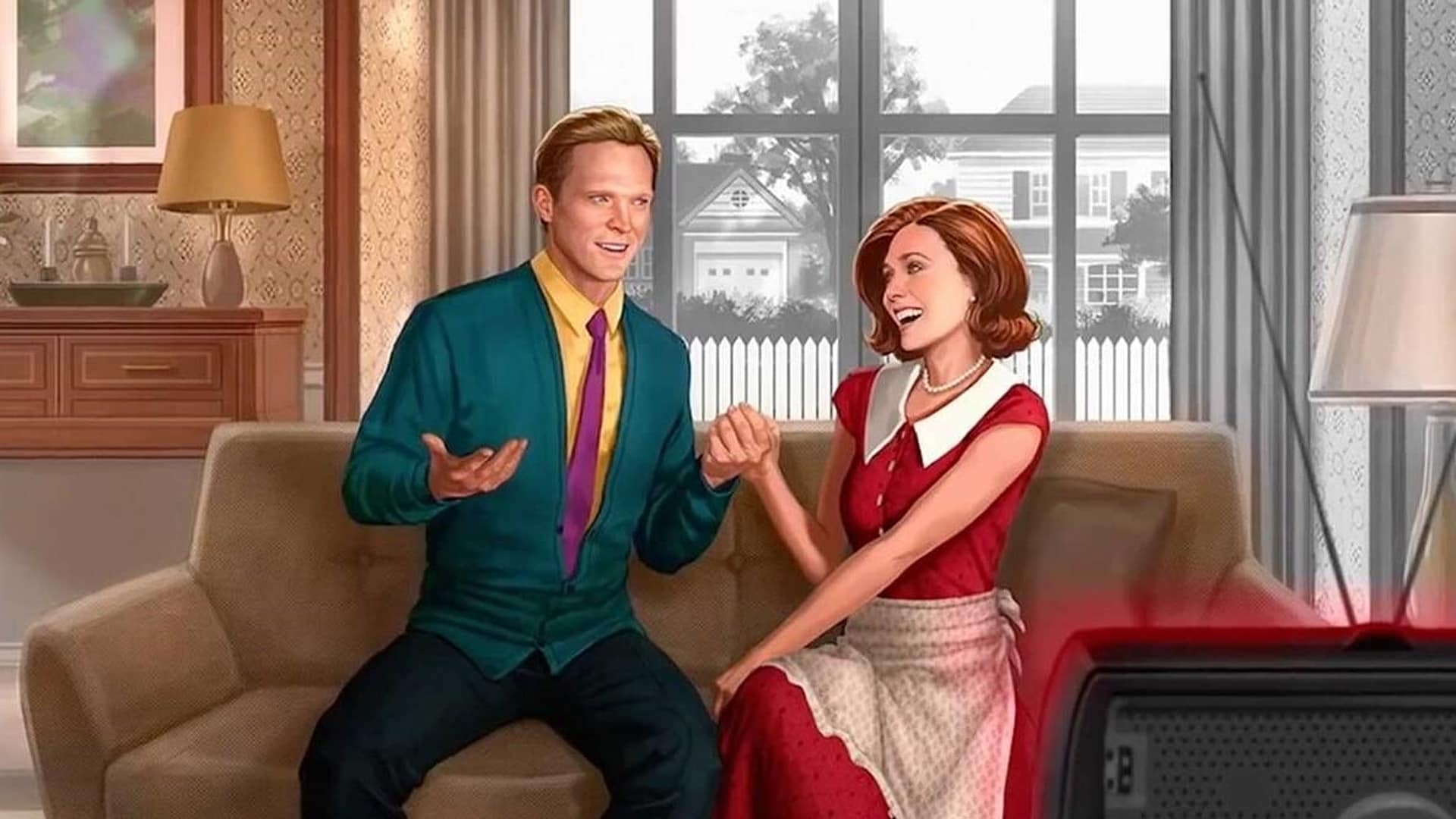 WandaVision is the first installment in Phase 4 of the Marvel franchise. The show has taken a bold step into the realm of sitcom, a first of its kind for Marvel.

Thus far, the show has garnered a lot of positive feedback from Marvel fans. However, there are some who find it to be too slow paced, being hindered by the weekly release schedule.

Series showrunner Jac Schaeffer discussed the reasoning behind the episode layout and how he didn’t know at first how the show would be released.

“When we were early, early working on [‘WandaVision’], it wasn’t known what the rollout would be. So, the question was less about the binge-ability or dropping them weekly, it was more about how long can we keep the sitcom gig going? How much to reveal about the larger mystery? How much will be in the MCU space versus how much will be in the authentic sitcom space? That was always a question. And a concern, really. But we were all very unified in seeing how far we can take it. And if we could truly create a sitcom featuring [Wanda and Vision].”

WandaVision has a similar release method to The Mandalorian where episodes release weekly, regardless of runtime. Although it can leave some fans frustrated, Marvel does like to leave its fans on the edge of their seats.

Episode 5 of WandaVision releases next Friday.