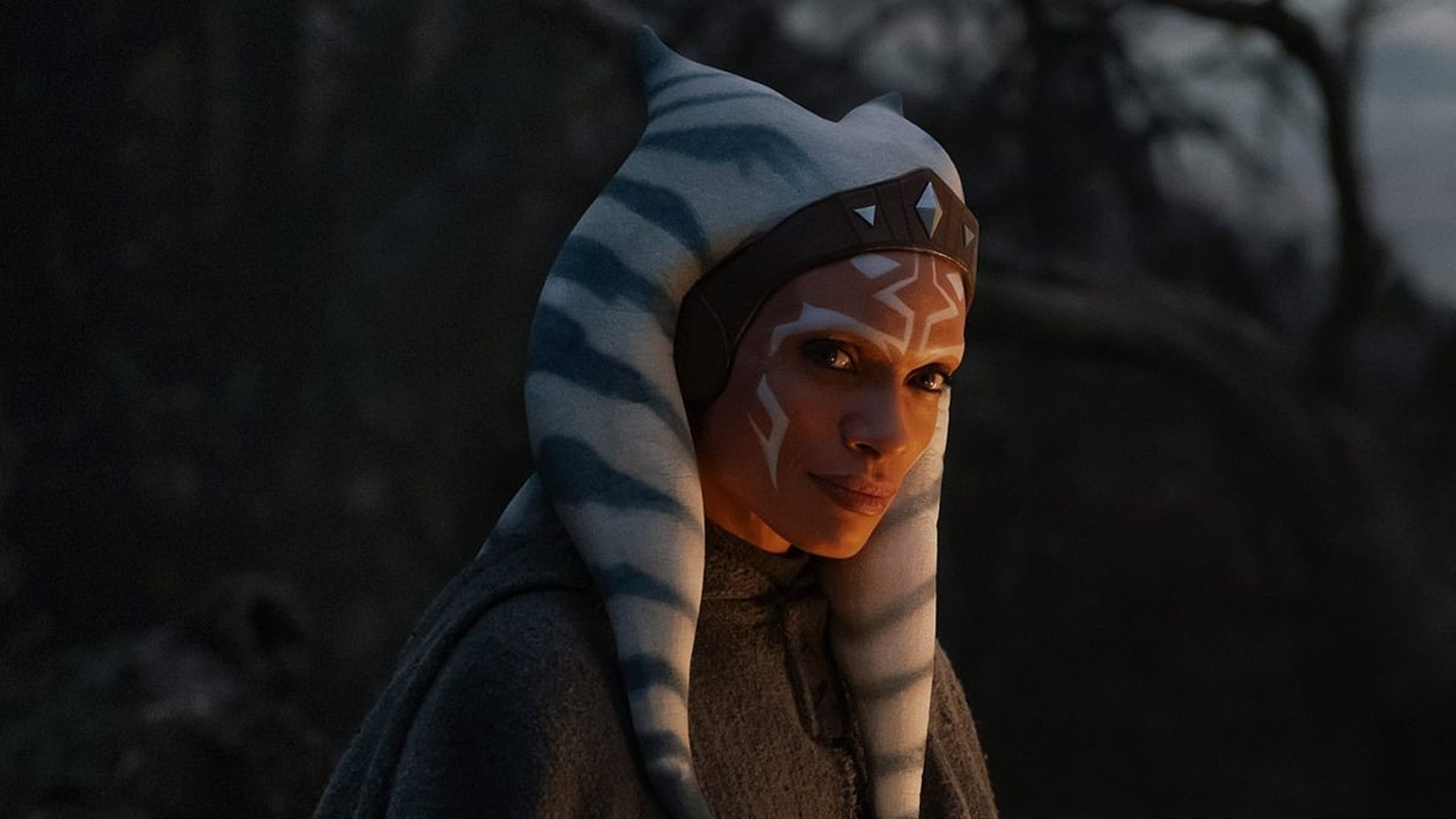 The Mandalorian Season 2 improved upon its predecessor in so many ways. The storyteller behind Mando, Jon Favreau, has brought a fresh new perspective to the Star Wars universe. The show has allowed fans to come closer to the characters they love — like Ahsoka Tano.

Ahsoka Tano first appeared in The Mandalorian during Chapter 13: The Jedi. Some fans remained skeptical of Rosario Dawson’s impression of Snips. Instead, it turned out to be love at first sight.

In honor of the character, fans are celebrating Ahsoka Tano Day, which is today.

Rosario Dawson took to Twitter to spend this special day with fans by sharing an all-new behind-the-scenes makeup video that shows her transformation into the iconic character on the set of The Mandalorian.