The Return of the Bounty Hunters: Fan Favorites Rumored To Appear in 'The Book of Boba Fett' 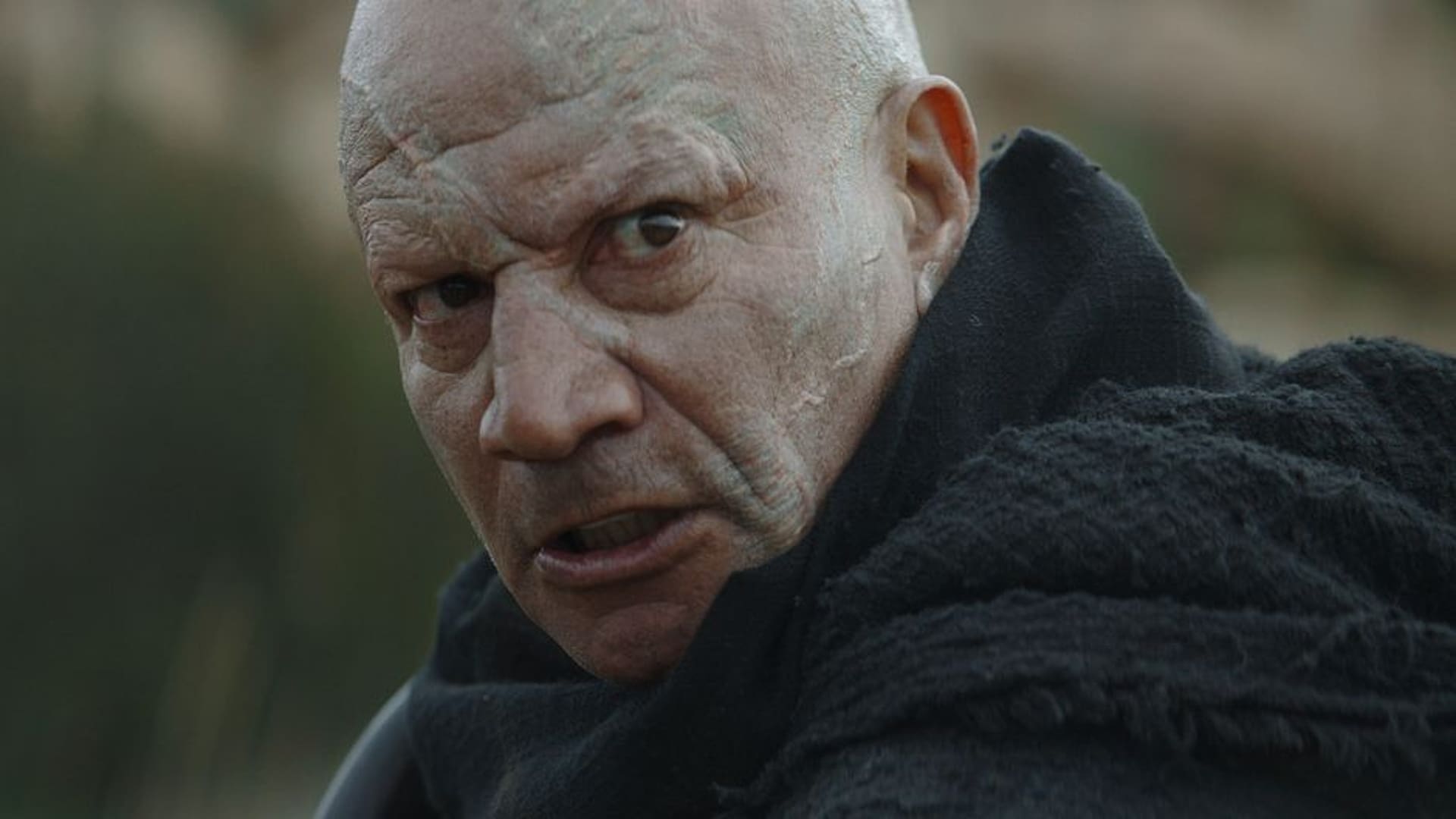 The storyline for the upcoming Disney+ series, The Book of Boba Fett, was teased after the credits rolled at the end of The Mandalorian’s Season 2 Finale.

The spin-off sees cloned bounty hunter Boba Fett returning to Tatooine, the planet orbiting twin suns and home of Luke Skywalker. Boba Fett barges into Jabba’s palace to find his crony Bib Fortuna sitting on the throne, having survived the explosion at the Great Pit of Carkoon in Return of the Jedi. The reunion is short-lived. Unable to talk his way out of the encounter, Boba shoots him dead. Boba ascends the throne, accompanied by Fennec Shand.

Now that a new boss is in town, will Boba Fett rule the criminal enterprise with an iron (and beskar) clad fist? Will the assassins’ cross paths with adversaries and allies from their past?

Showrunner Jon Favreau has remained mum on the details, revealing only that he and co-collaborator Dave Filoni will continue to expand the Star Wars universe.

Meanwhile, speculation abounds about what lies in store for the iconic bounty hunter, and which characters from the Star Wars canon will make a crossover appearance.

Fans have been clamoring for the live-action debut of Cad Bane, a ruthless bounty hunter who first appeared in The Clone Wars. Before the series was canceled in 2013, Boba Fett and Cad Bane were plotted to team up on a rescue mission. Revisiting the rivalry with Cad Bane could see a rematch of their duel, an encounter that put a dent in Boba Fett’s helmet.

An appearance by Ailynn, Boba Fett’s estranged daughter, could be woven into the series. Harboring a deep resentment toward Boba Fett for abandoning their family, she too became a bounty hunter on a mission to exterminate her father.

But perhaps what has garnered the most social media buzz is a cameo by none other than the Mandalorian and Grogu. The insatiable appetite for all things Baby Yoda might be placated by an update of the Child’s progress at the Jedi Academy or a humorous unwrapping of a frog egg-filled care basket by his surrogate Dad Din Djarin.

Scheduled to be released in late 2021, The Book of Boba Fett is sure to captivate audiences with the story of a shadowy criminal underworld in a galaxy far, far away.