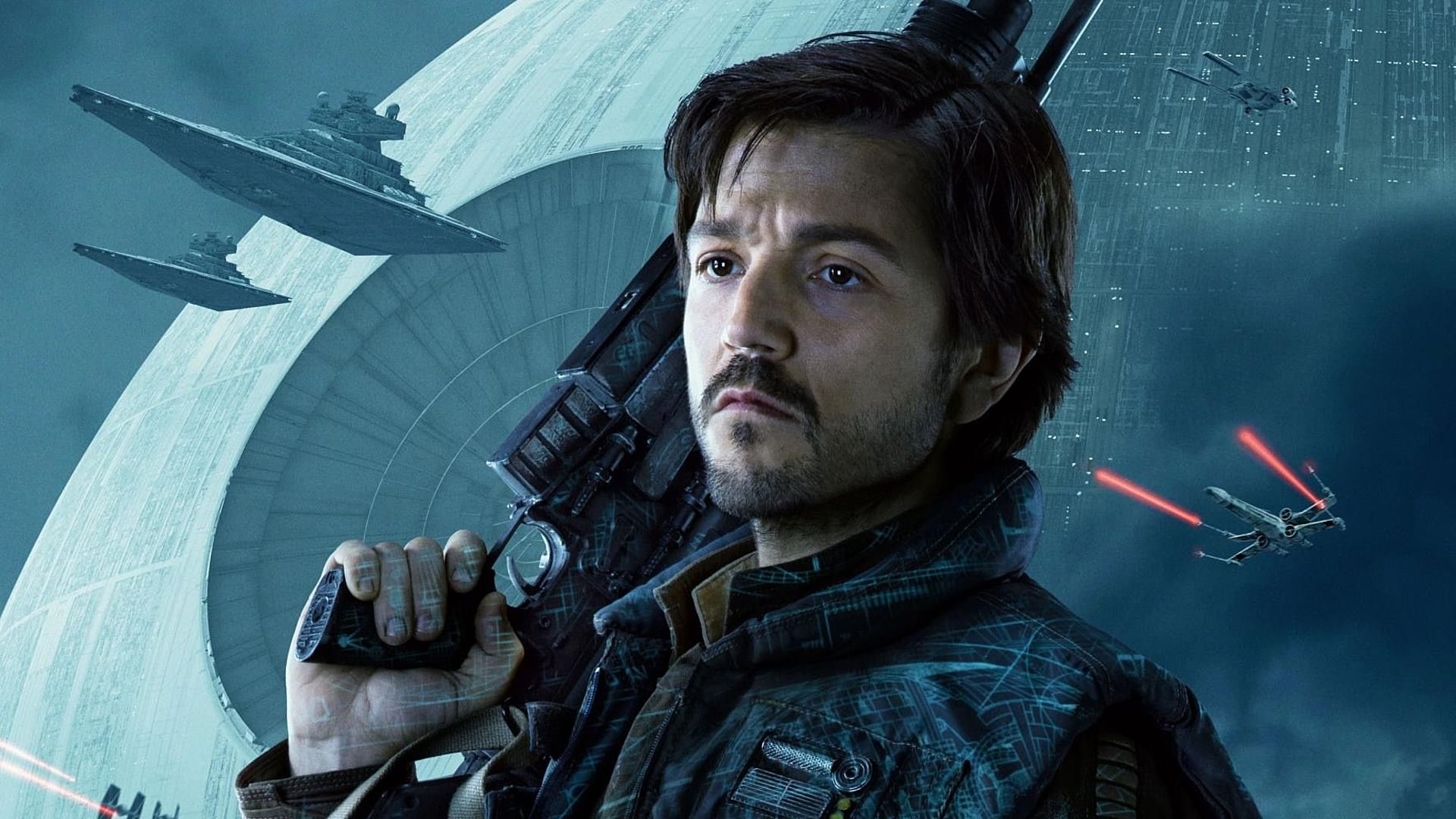 Star Wars: Andor is set to be a spy thriller, the first for its kind in the franchise. It’s quite ambitious, and is expected to span over “twelve episodes, 12 scripts, [and] over 200 named cast members.”

Recently, we’ve been receiving a lot of updates from fellow locals in Buckinghamshire, England who’ve been sharing updates on the set’s progress.

Today, we’ve received yet another update that hopefully provides a broader understanding of the scope of this show.

According to Bespin Bulletin, the “Andor set pics show green screens being put up and trailer arriving in Buckinghamshire, indicating filming will be begin there imminently!”

The Return of the Bounty Hunters: Fan Favorites Rumored To Appear in ‘The Book of Boba Fett’