'Monsters Inc' Spinoff Series 'Monsters at Work' Gets an Update 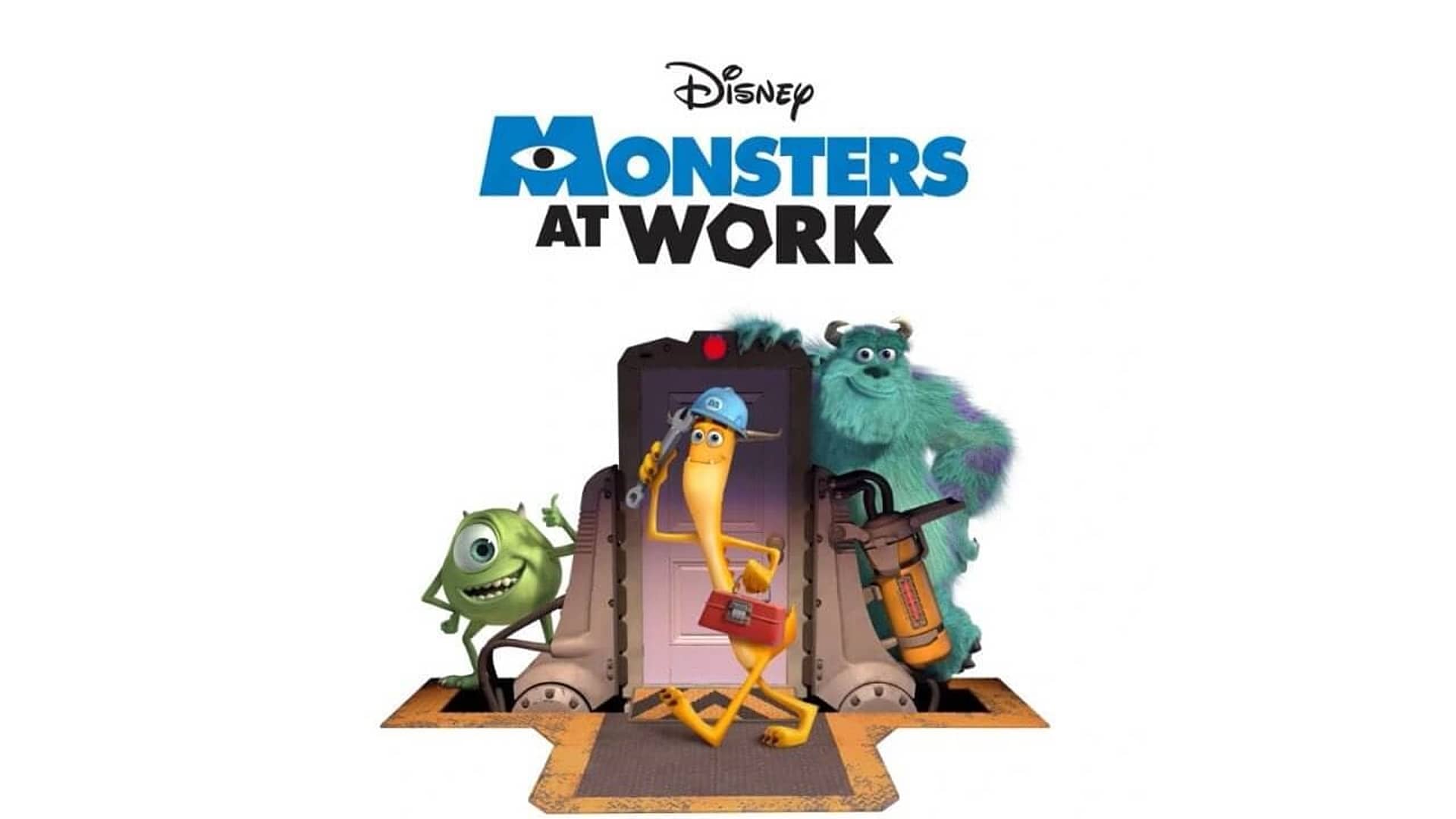 It’s been well over a year since we’ve received an update for the upcoming Monsters Inc. spinoff series, Monsters at Work.

In a recent interview with Collider, actor Billy Crystal finally gave us an update on the upcoming Disney+ series.

“John Goodman and I are Sully and Mike. The show, time-wise, starts six months after ‘Monsters, Inc.’ ended. So now, we’re on the Laugh Floor. We’ve created all of the new, young, great characters with some great voice actors, and John and I are reprising our parts. I tell ya, it’s [been] 20 years [since the release of ‘Monsters, Inc.’] and that movie looked amazing 20 years ago…It’s fantastic looking, it’s hilarious, and we’re having a lot of fun doing it.”

Additionally, Crystal confirmed that several episodes have already been recorded.

“We’ve done a bunch [of episodes]. We’ve been on a break because of the pandemic. But some I was able to do at home and some I was able to do in a very deserted studio out in Burbank. To be the only one on the lot was a little weird. But yeah, we’re progressing. I don’t know when they’re gonna start [being released] but I promise you they’re really good.”

He continued on to say that the show’s episodes will be part of one “continuing story,” rather than a set of individual adventures.

Monsters at Work is expected to debut later this year and it sounds like it’s sure to be a gasser on the Laugh Floor.