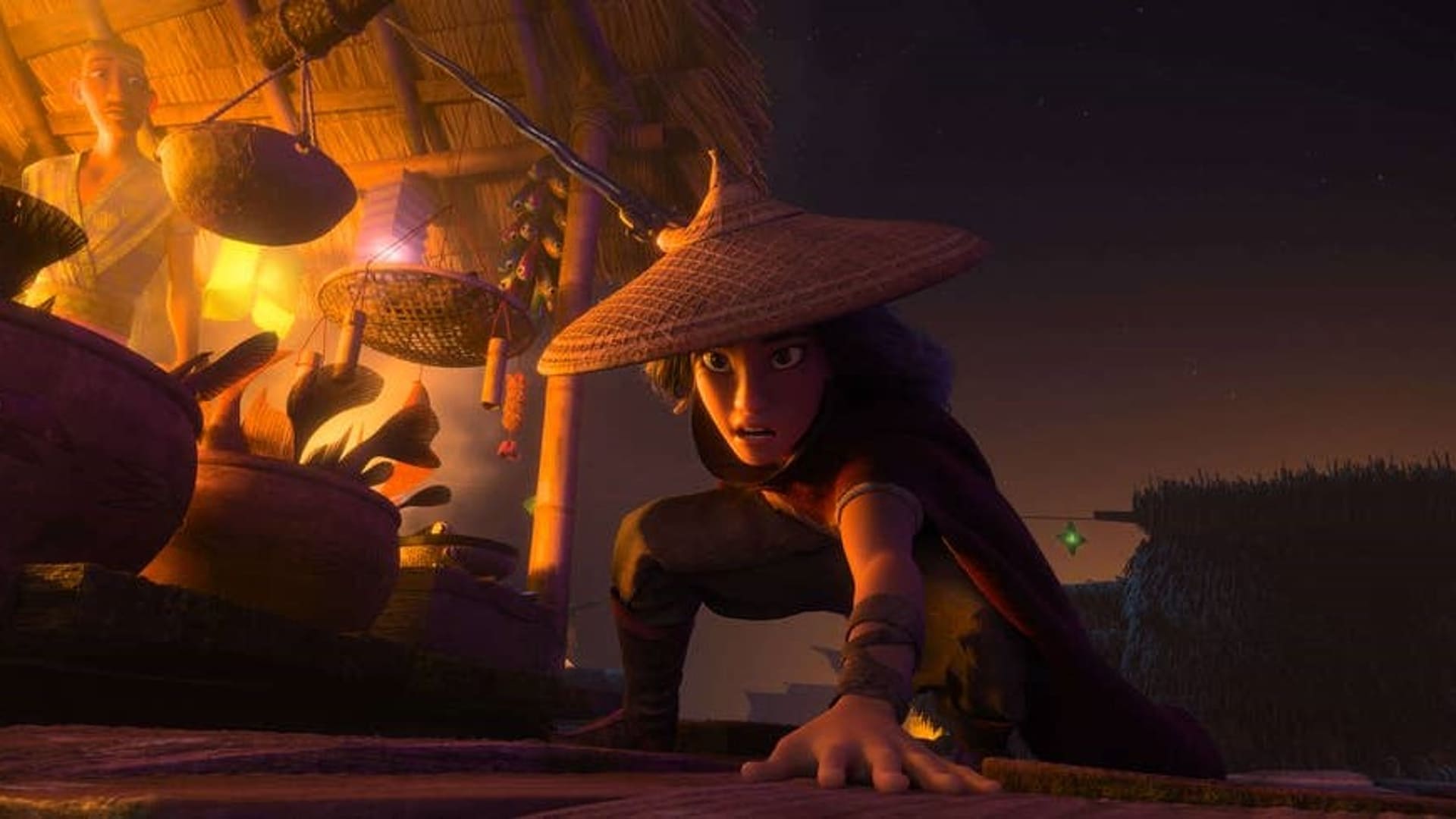 The John Wick films are one of the most action-intensive franchises in Hollywood history. And if you had to guess that they have anything to do with an upcoming Pixar film, you probably wouldn’t believe it.

Next month, Raya and the Last Dragon will be hitting theaters and Disney+ with Premiere Access.

While speaking with Empire, directors Don Hall and Carlos López Estrada repeatedly mentioned the amount of “action” inspiration they got from the John Wick franchise.

“There may have been some things that if we were to include [them] would give us an R rating for violence. So just so you know, There is a cut of the movie with broken bones and stuff.”

Pretty scary stuff to say the least, especially when thinking about all of the innocence that comes out of Pixar films.

Kelly Marie Tran will play as Raya and Awkwafina as the last dragon Sisu.

‘Monsters Inc’ Spinoff Series ‘Monsters at Work’ Gets an Update