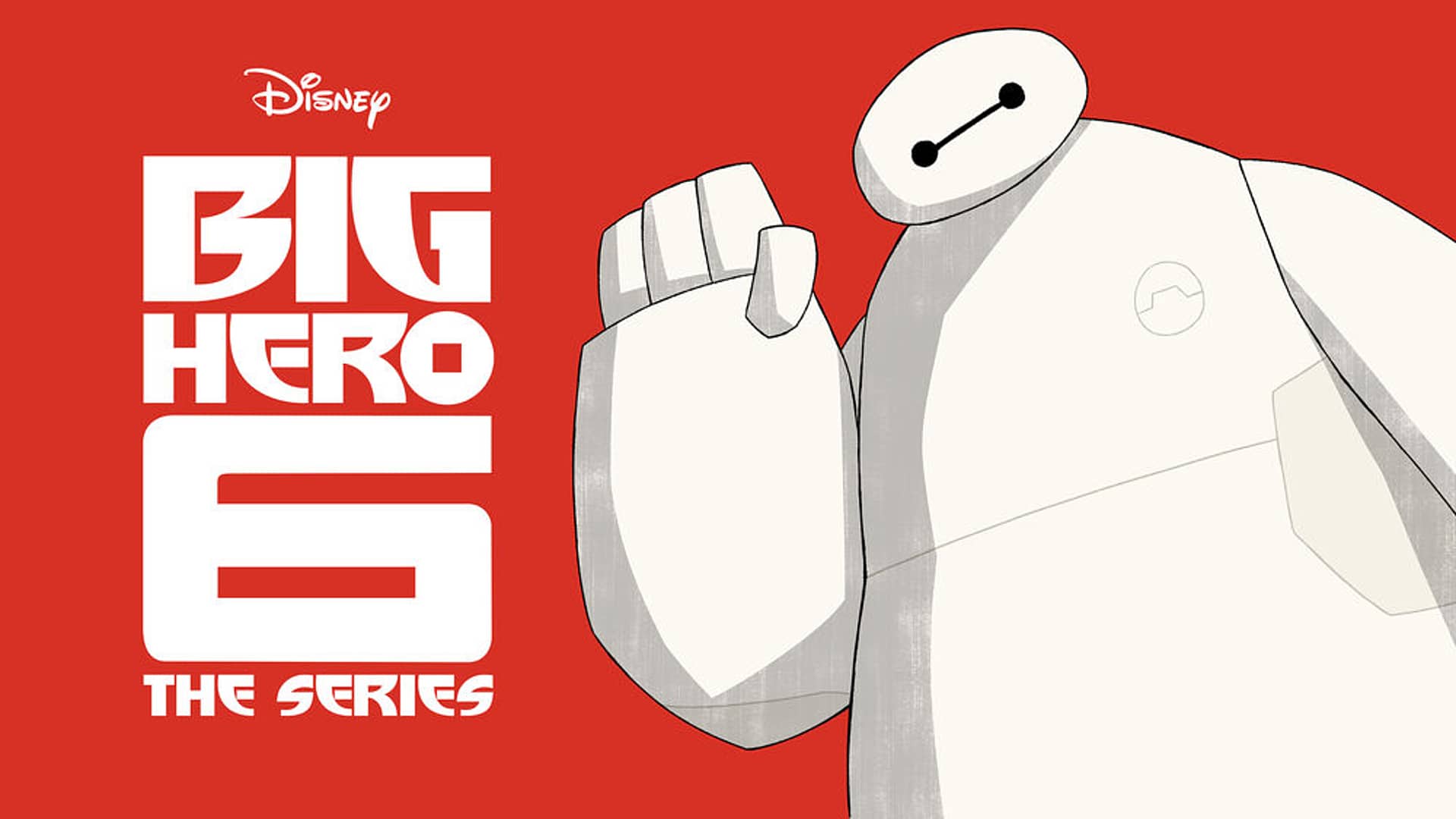 Entertainment Weekly has revealed that Big Hero 6: The Series will be ending with a third season.

Big Hero 6: The Series premiered in 2017 and picked up after the events from the film that released in 2014.

The first two seasons are currently available on Disney+.

Javier Bardem Confirms Filming for ‘The Little Mermaid’ Has Begun

‘Monsters Inc’ Spinoff Series ‘Monsters at Work’ Gets an Update