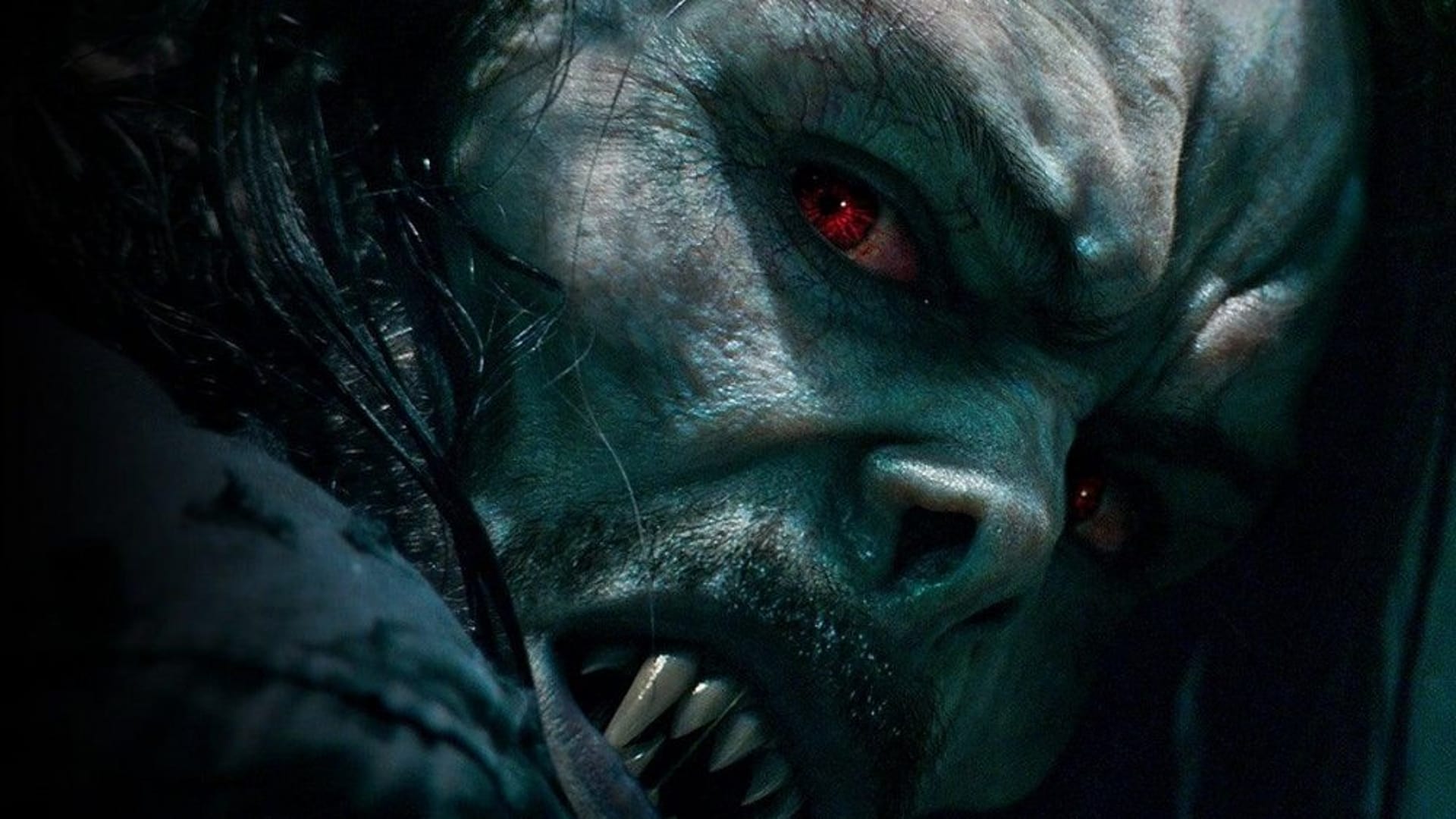 Since COVID-19 shocked the world with its life-altering effects, last year had a handful of movie delays that disappointed audiences worldwide. This year is no exception.

Recently, a string of film companies announced more delays, including Sony’s Spider-Man spinoff, Morbius, that was expected to arrive within the next few months on March 19, 2021. It was delayed again to October 8, 2021.

Sony has now officially delayed Morbius for the third time, setting its eyes on a January 21, 2022 release.

Jared Leto is set to play Michael Morbius as a “biochemist-turned-bloodsucker.”

The disappointment is real and felt among all Marvel fans. Hopefully, no more films or Disney+ series become the reason for more delays.

As of right now, Black Widow and Eternals are still up in the air.