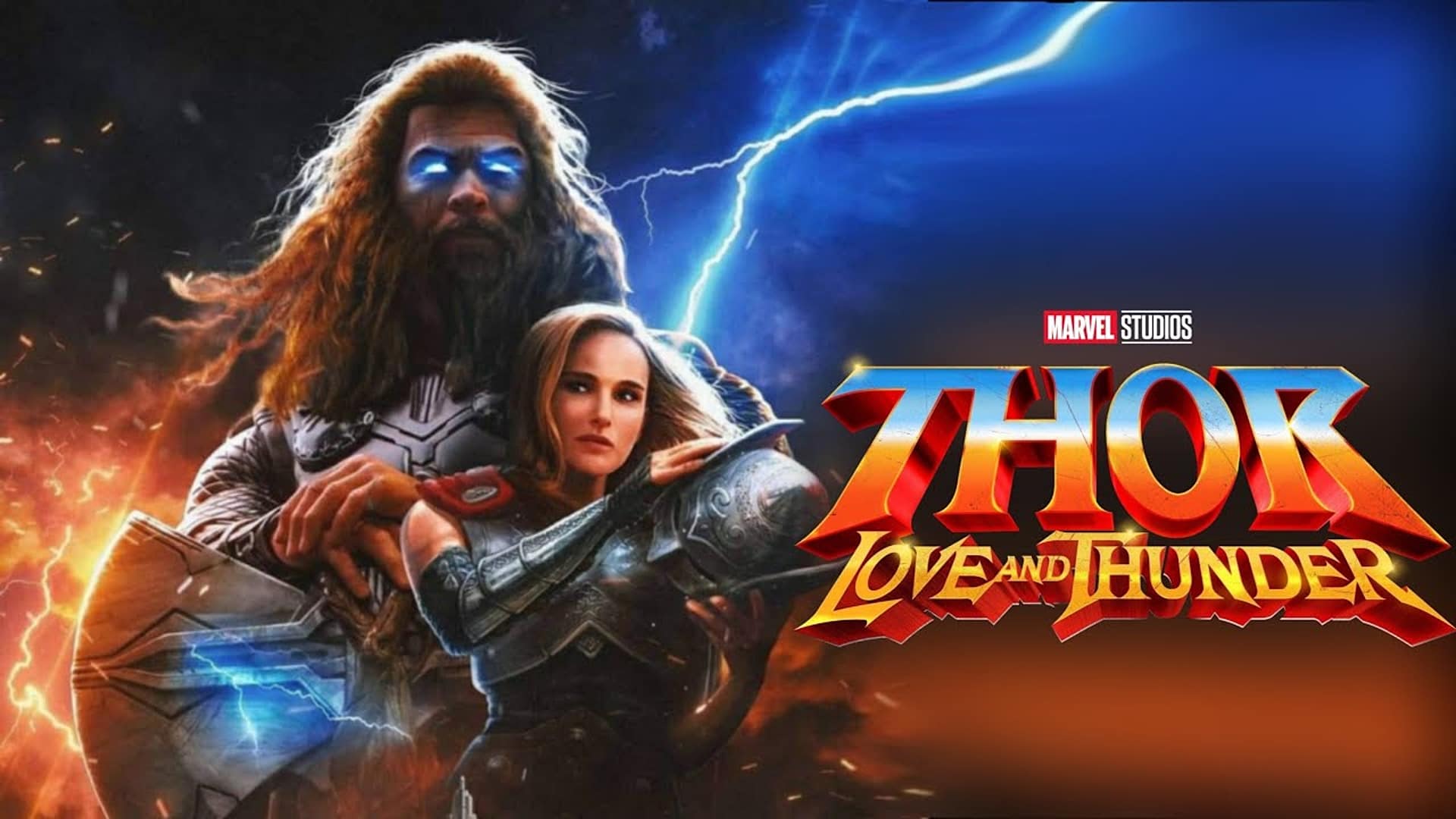 Taika Waititi’s upcoming Marvel film Thor: Love and Thunder has casted an elite slate of actors with the likes of Matt Damon and Christian Bale.

Most notably, Bale has been cast to play the film’s villain, Gorr.

Daily Mail has published photos from the set of Thor: Love and Thunder that reveal a fenced-off area of Sydney’s Centennial Park. Additionally, some brown set pieces resemble large mounds of rock or dirt.

Fans have speculated that the set’s terrain possibly resembles the home of Gorr the God Butcher. In the comics, Gorr’s home world is shown to be a desert planet encompassed by earthquakes and volcanoes.

Thor: Love and Thunder is rumored to use more practical effects and to utilize the same technology used in The Mandalorian, ILM StageCraft.

Waititi’s Thor: Love and Thunder is scheduled to release sometime in 2022.