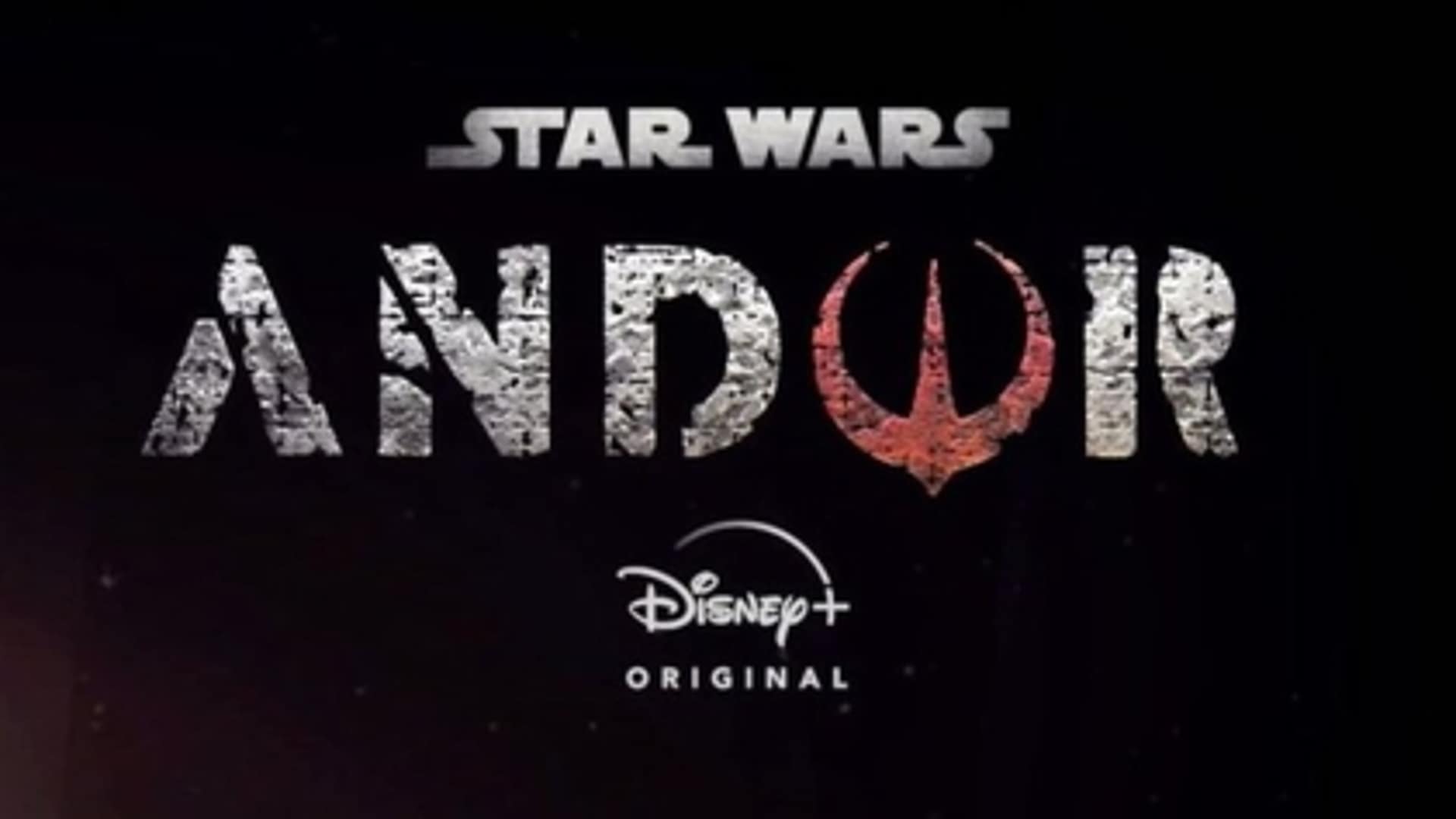 Cassian Andor, spy for the Rebellion, has been in the fight since he was six years old.

Coming in 2022 to Disney+, Star Wars: Andor, will explore the character’s life prior to Rogue One.

“The rousing spy thriller will explore tales filled with espionage and daring missions to restore hope to a galaxy in the grip of a ruthless Empire.”

New photos taken from the set of Andor reveal its landscape and additional close-ups, courtesy of Reddit user, u/makesyoufeeldevaju.

Andor is entering uncharted territory, the first spy thriller for the franchise.

If The Mandalorian’s quality of production and storytelling is any indication that Andor will follow suit, fans should be excited for what’s in store.

Stay tuned here for the latest updates on Andor and everything Star Wars!