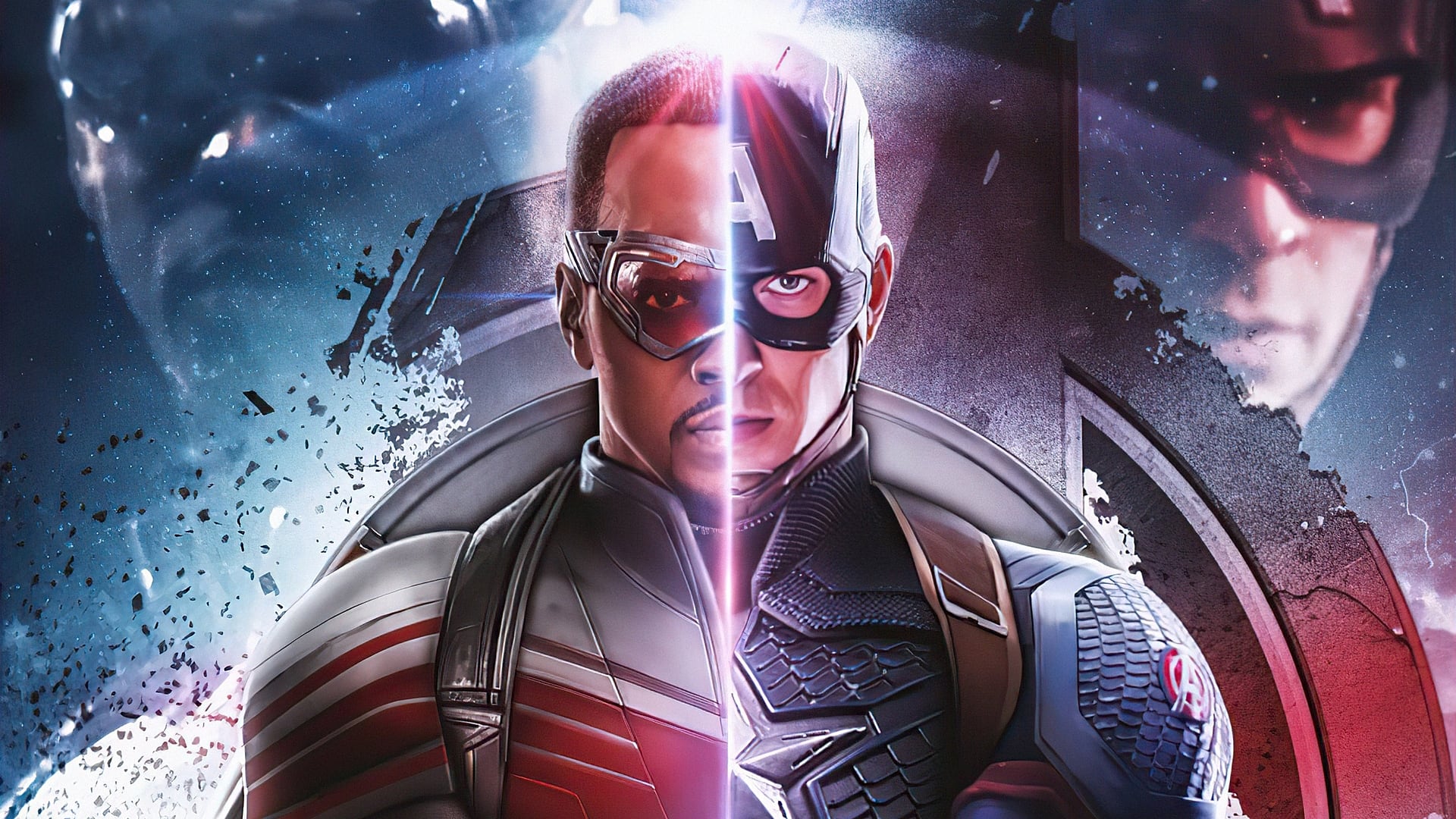 The Marvel Cinematic Universe is up and running after quite a long layoff. Phase 4 has just begun with the release of WandaVision on Disney+. Disney and Marvel will be having several big-screen type series’ that will be interwoven with the MCU history coming to you on the small-screen with Disney+.

In a recent interview on the Happy Sad Confused podcast with Josh Horowitz, Anthony Mackie gave his thoughts on the small screen presentation of the Marvel Cinematic Universe with a big-screen type feel.

HOROWITZ: “We’re getting pretty close to The Falcon and the Winter Soldier at long last. When did you first hear the rumblings about this? When did they tell you that this was in the plans?”

MACKIE: “Right after we wrapped Endgame. After the big premiere party, splish splash, I have a meeting with everybody and they’re like ‘We’re going streaming, and you’re gonna be in a streaming show,’ and I was like… [hesistated pause]”

HOROWITZ: “Not so thrilled at first.”

MACKIE: “‘Really?’ Because you think there’s no way Marvel would be able to keep the level of sophistication, quality. There’s no way you would be able to do the exact same thing on television. So basically, I thought this show was gonna be like the old school Batman, I thought it was gonna be some [expletive], or some of the other shows where it’s like soap operas. The quality of our show with the acting, with the scripts, with the development of the characters, and everything was so high-level, so high-brow. I didn’t think there was any way Marvel would be able to carry that onto television.”

In this segment, Mackie discusses what more is coming down the pike with the MCU and his experience with learning all the new information.

HOROWITZ: “I hear you’re one of the few that actually knows Phase 4 plans. Did they sit you down in a room and kind of outline what the hell is happening in the next few years? And what was your reaction?”

MACKIE: “You know how all the 14-year-old girls have that little noise machine that they sleep… like the little wind thing… [Marvel Studios] bring you in a room and turn on four of those, close the curtains, and they literally just run down on a blackboard the gauntlet of what’s gonna happen.”

And here is Mackie’s response to being asked for some hints about what’s coming.

Well with those responses, he’s already doing a ton better than Mark Ruffalo and Tom Holland! One of the biggest and best parts about all the secrecy is once you’re sitting in the seat, popcorn in hand, as a fan you get blown away by seeing something new and unexpected.

Anthony Mackie will be seen next in The Falcon and the Winter Soldier, which is slated to be released on March 19, 2021.