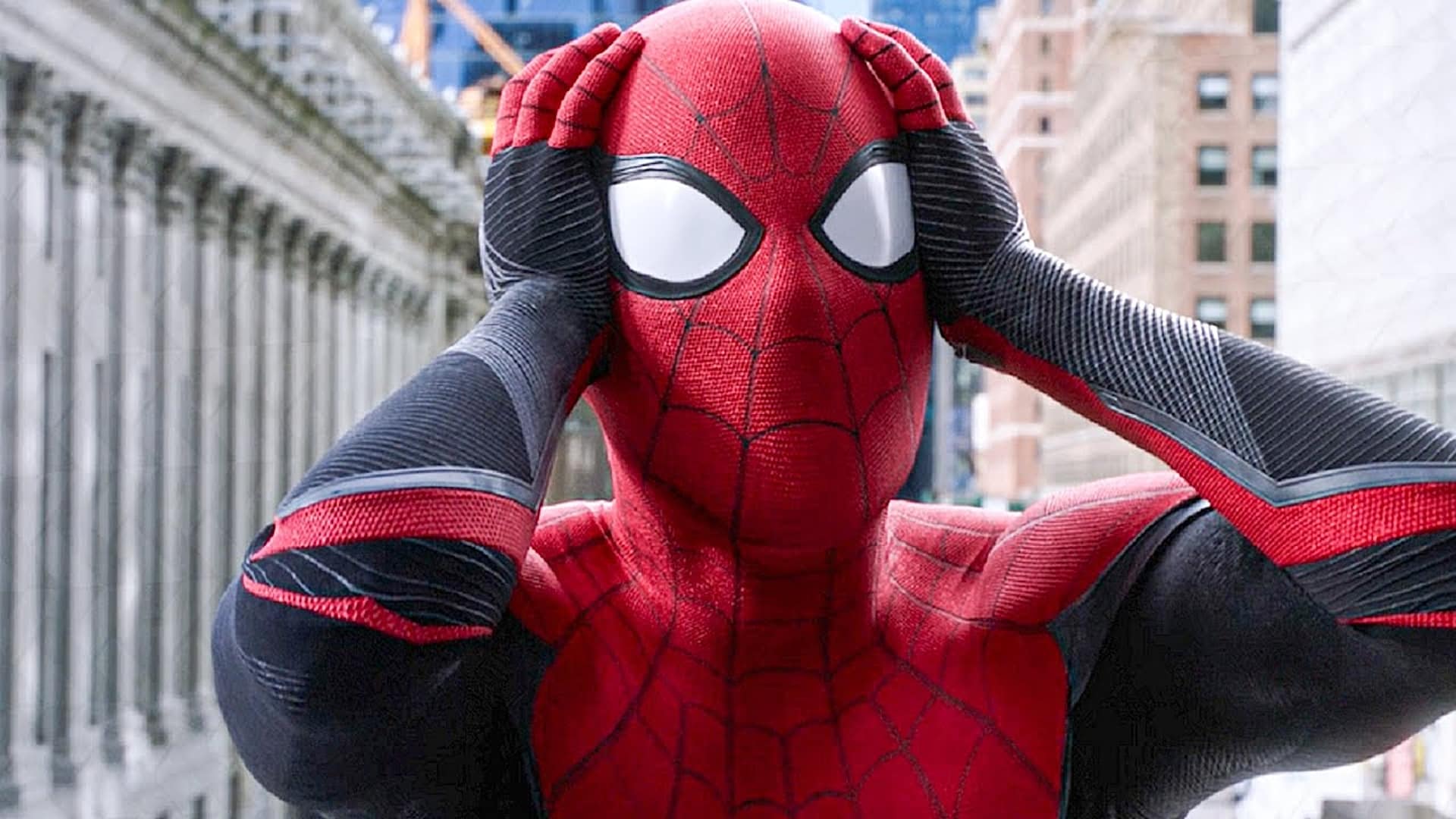 During the earliest stages of the Marvel Cinematic Universe being brought to the big screen, so many fans wondered why an important and significant Marvel character had been left out in the cold. After years of patiently waiting, Spider-Man finally debuted in Captain America: Civil War.

This version of the character was played and is currently played, by Tom Holland, whose casting surprised everyone, but soon earned the admiration of fans and critics alike.

In a recent interview, Holland looks back at a very memorable and somewhat scary Marvel moment.

In a recent edition of Variety’s Actors on Actors, Holland recalled the story of how he found out he nabbed the role of “Everyone’s Favorite Neighborhood” Spider-Man.

“I got my computer and my dog was sitting next to me. I typed in “Marvel.” I still have the article saved on my computer. It said, “We would like to introduce our new Spider-Man, Tom Holland.” I broke the computer because I flipped it up in the air. It fell off of my bed; my dog went nuts. I ran downstairs. I was telling my family, “I GOT THE PART, I GOT THE PART!!” And obviously, that was right about the time that Sony got hacked. So my brother, Harry, who’s quite tech-savvy, was like, “No! There’s no way that’s real. They would have called you. They’ve been hacked.” And then, the studio called me and gave me the news. It was so bizarre how it happened.”

And now for the part, you’ve been waiting for…

There was quite a bit of time that passed between Holland’s filming of Civil War and production on Spider-Man: Homecoming without hearing any updates from Marvel Studios and he was certain that he had been fired.

“I shot Civil War, which was a week’s work, and from the moment of shooting Civil War to Spider-Man: Homecoming. I was convinced they were going to fire me. I don’t know why. Civil War hadn’t been released yet, and I just didn’t hear anything from anyone. I can’t really explain it. It was awful, but they didn’t — obviously. It’s been crazy, mate. I’ve loved every minute of it.”

It looks like fans will see a good bit of Holland’s Spider-Man in the coming years considering that his deal of playing the character is rumored to have been extended. This makes sense, story-wise, because the hero is poised to take the lead, especially after the departures of Captain America and Iron Man.

If you’re a fan of Spider-Man, it’s really exciting to see how the character will evolve based on multiple reports that Spider-Man 3 will involve the Multiverse. And overall, the stories are endless for this character and Tom Holland.

‘Black Widow’ Could Be Delayed Again