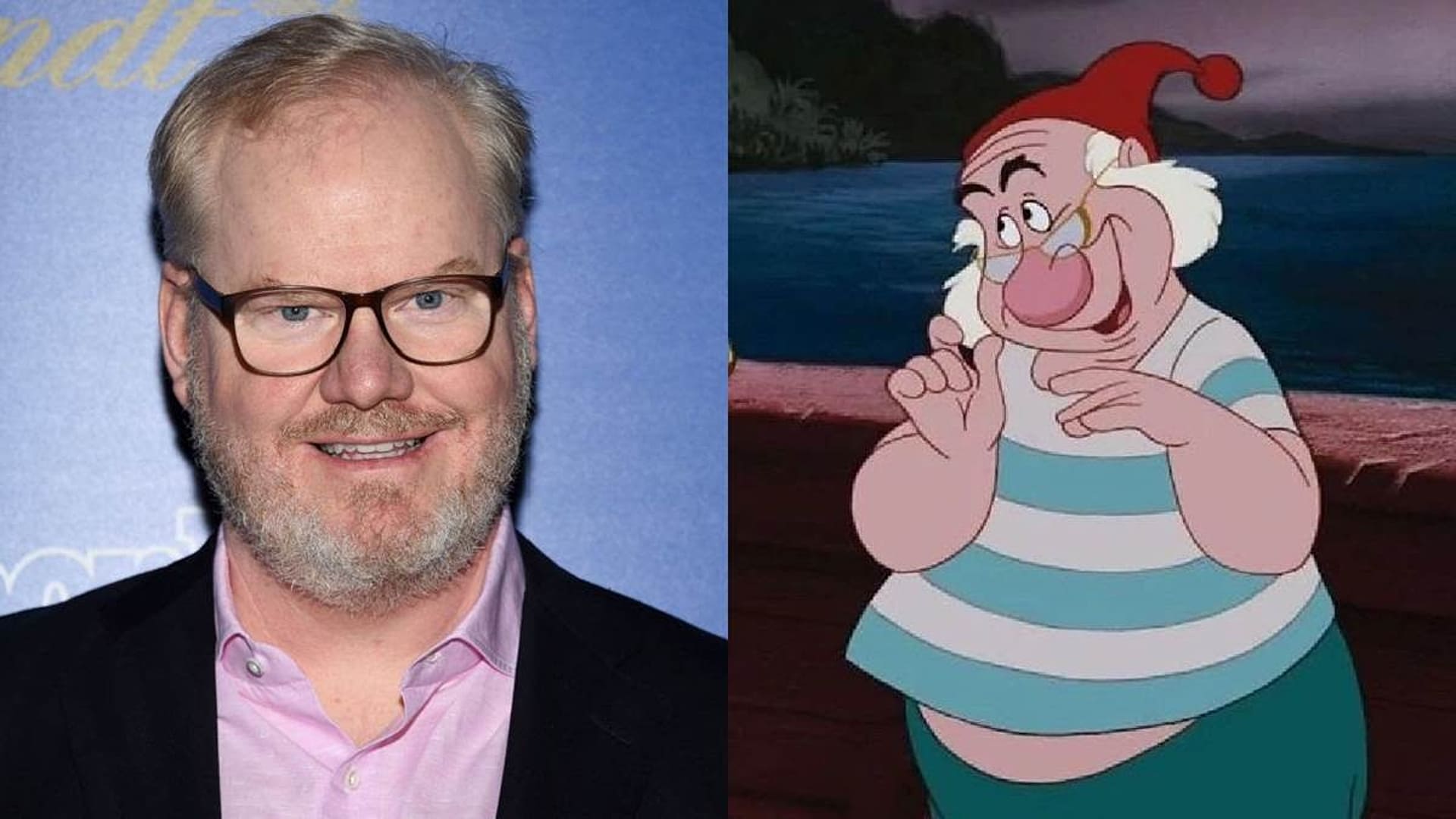 Disney is in pre-production of the live-action Peter Pan, Peter Pan & Wendy. So far, Ever Anderson is set to play Wendy while Alexander Molony will play Peter Pan, the famous boy who doesn’t want to grow up.

The Wrap reports that Jim Gaffigan has now joined the cast to play the role of Mr. Smee.

Mr. Smee often causes more trouble for Captain Hook so it will be intriguing to see how Gaffigan takes on Smee’s bubbly personality.