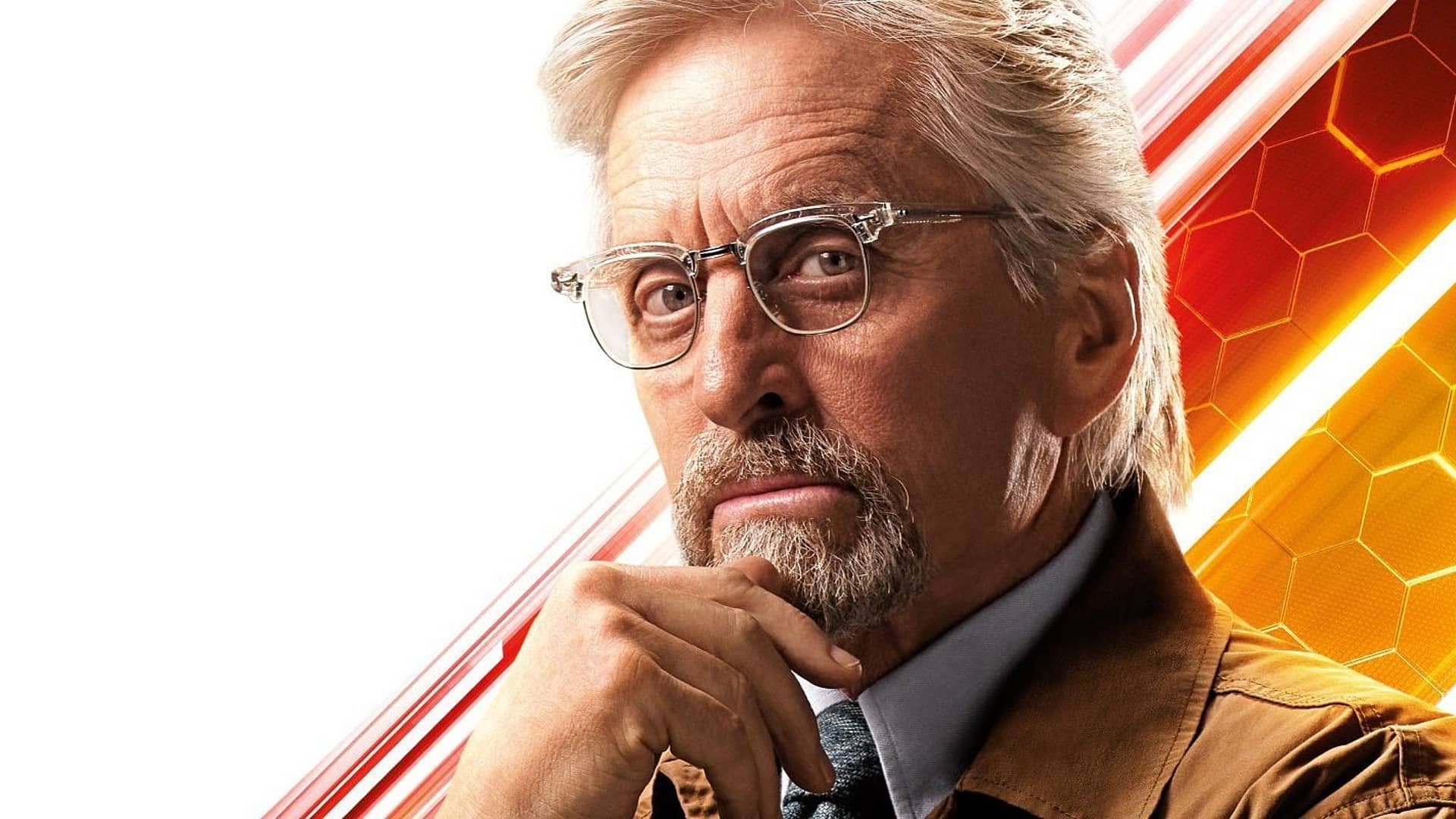 Hank Pym actor Michael Douglas is back for Ant-Man and the Wasp: Quantumania!

Quantumania is expected to be Douglas’ next Marvel gig with (hopefully) more to come and is supposedly set to release in 2022, according to his post on Instagram.

“Time to grow the goatee,” Douglas wrote in the caption. “Hank Pym is back! Ant-Man and the Wasp: Quantumania coming in 2022!”

Although Marvel has yet to officially announce any release date for Quantumania, it seems that Douglas has taken it upon himself to break the news.

Back in August, Director Peyton Reed discussed the evolving landscape of finding a “balance” with more female superheroes.

“…I guess technically we were the first Marvel movie with a female hero in the title of the movie. Finding that balance in that movie, that’s very important to me because that’s very much a men’s playing field, historically. But that’s really, really changing now in a great way.”

Currently, there is an unclaimed Marvel release date for October 7, 2022. I suspect that Quantumania might fit the bill.

Snap Home a Life-Size Bust of Thanos From ‘Avengers: Endgame’