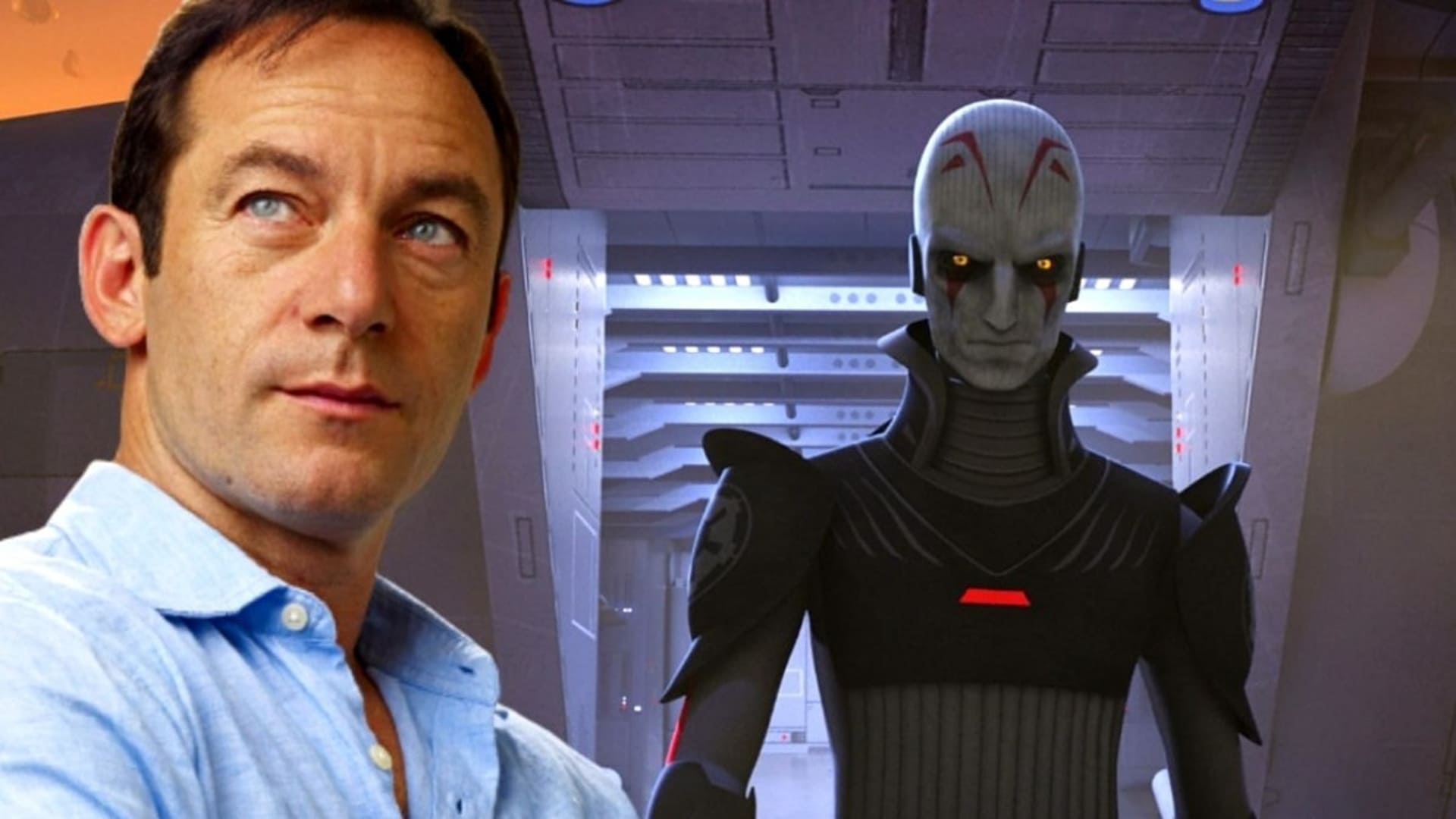 Since Bo-Katan’s (Katee Sackhoff) and Ahsoka Tano’s (Rosario Dawson) debuts in The Mandalorian, there’s been a lot of talk about more animated Star Wars characters making their grand entrance into the realm of live-action.

Jason Isaacs made a huge jump into Star Wars animation by voicing the Grand Inquisitor in Rebels.

In an interview on Collider, Isaacs expressed his interest in playing a live-action Inquisitor.

Just because Isaac’s interest is piqued, he explains that there are more things to consider before taking on such a role.

“I’m open to anything. It’s always about the script. I don’t want to just turn up so that I can take some photographs and go to conventions. I’d like to play parts. The Inquisitor was a great part when I played it and if the Inquisitor was a great part again, I’d be up for it. I’m not sure I’ve got the patience of Doug Jones who plays Saru in Discovery, who was the creature in The Shape of Water and stuff. I don’t now how many hours I’d like to spend in prosthetics. But yeah, Katee had a very good time. I know Katee and I’ll say, I’ve loved being part of the Star Wars world. They’ve invited me in although I’ve only ever been an animated character before.”

Should Jason Isaacs reprise his role as the Grand Inquisitor in live-action?
Related Topics:InquisitorJason IsaacsNewsStar Wars
Up Next