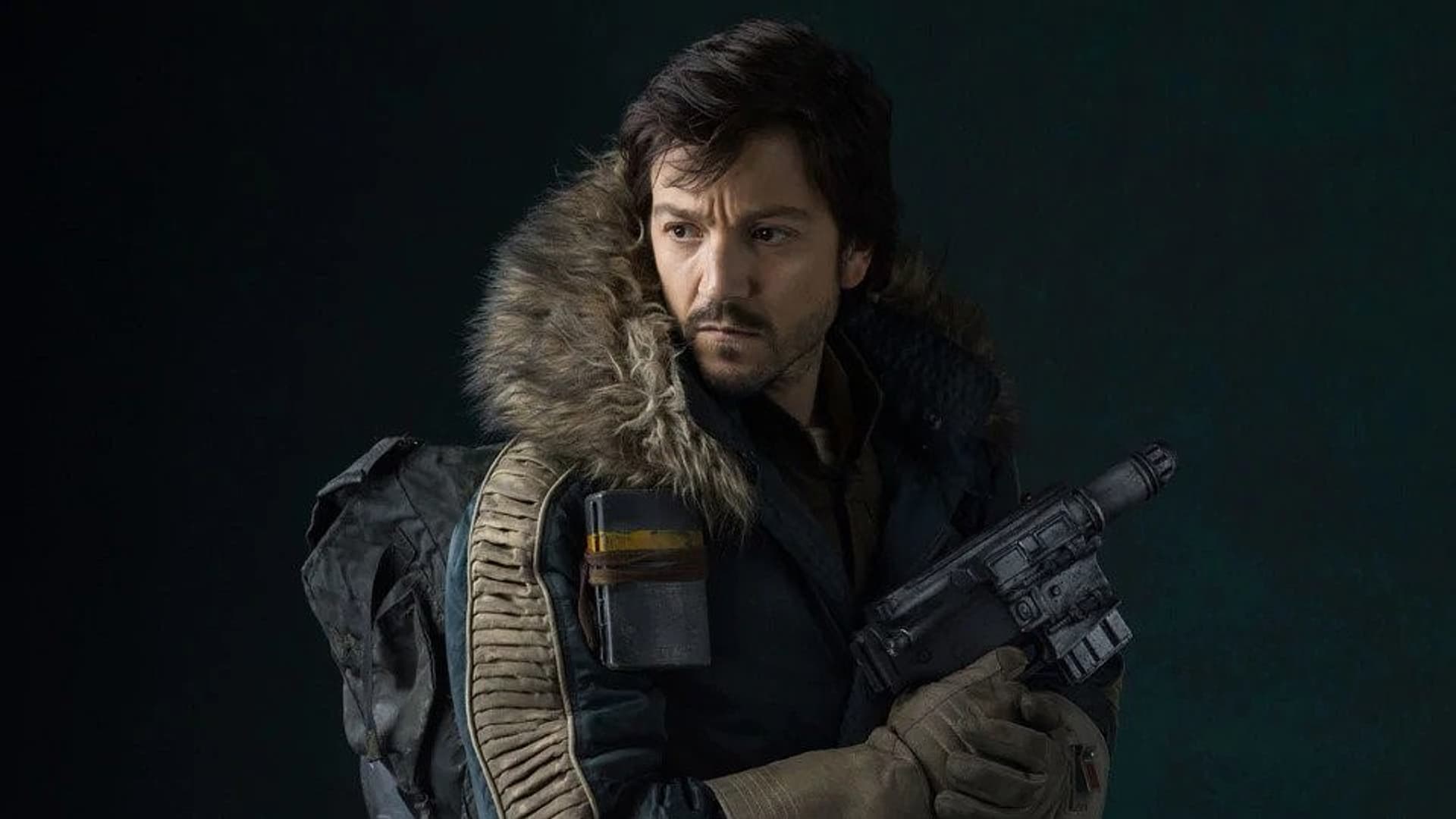 The filming locale of Star Wars’ newest series, Andor, has landed in Little Marlow, Buckinghamshire, England. The building site of the alien landscape, conveniently located near Pinewood Studios in London, is on the grounds of a former quarry.

The construction of a huge set on the outskirts of the sleepy hamlet has raised eyebrows among residents. Concerns over light and noise pollution are juxtaposed with the benefits the influx of jobs and revenue the Rogue One prequel will bring to the area.

The set was rumored to be the background of the Obi-Wan Kenobi series. However, a comparison of leaked photos of the buildings and interior with scenes of Andor’s sizzle reel confirms the set as the location of the Diego Luna starred series.

Disney+ studios’ original permit was approved by the Wycombe District Council to film from March 2020 to December 2020. The coronavirus pandemic halted production, and filming did not recommence until August 2020. Due to the delays, the 9 months of permitted development rights could begin at that time, in effect until April 2021.

An extension to the permit was requested in October 2020 to extend the rights by 3 years. Compliance with COVID-19 safety protocols could create significant delays, necessitating a longer permit. This request was shortened, tacking an extra 6 months to the original 9-month permit. According to this schedule, filming is slated to end by April 2021. Filming times were also changed from 07:30 to 16:30 Monday through Friday to filming during weekdays from 07:00 to 20:00 with occasional weekend filming. Filming and hours are subject to weather, light conditions, and may not occur daily.