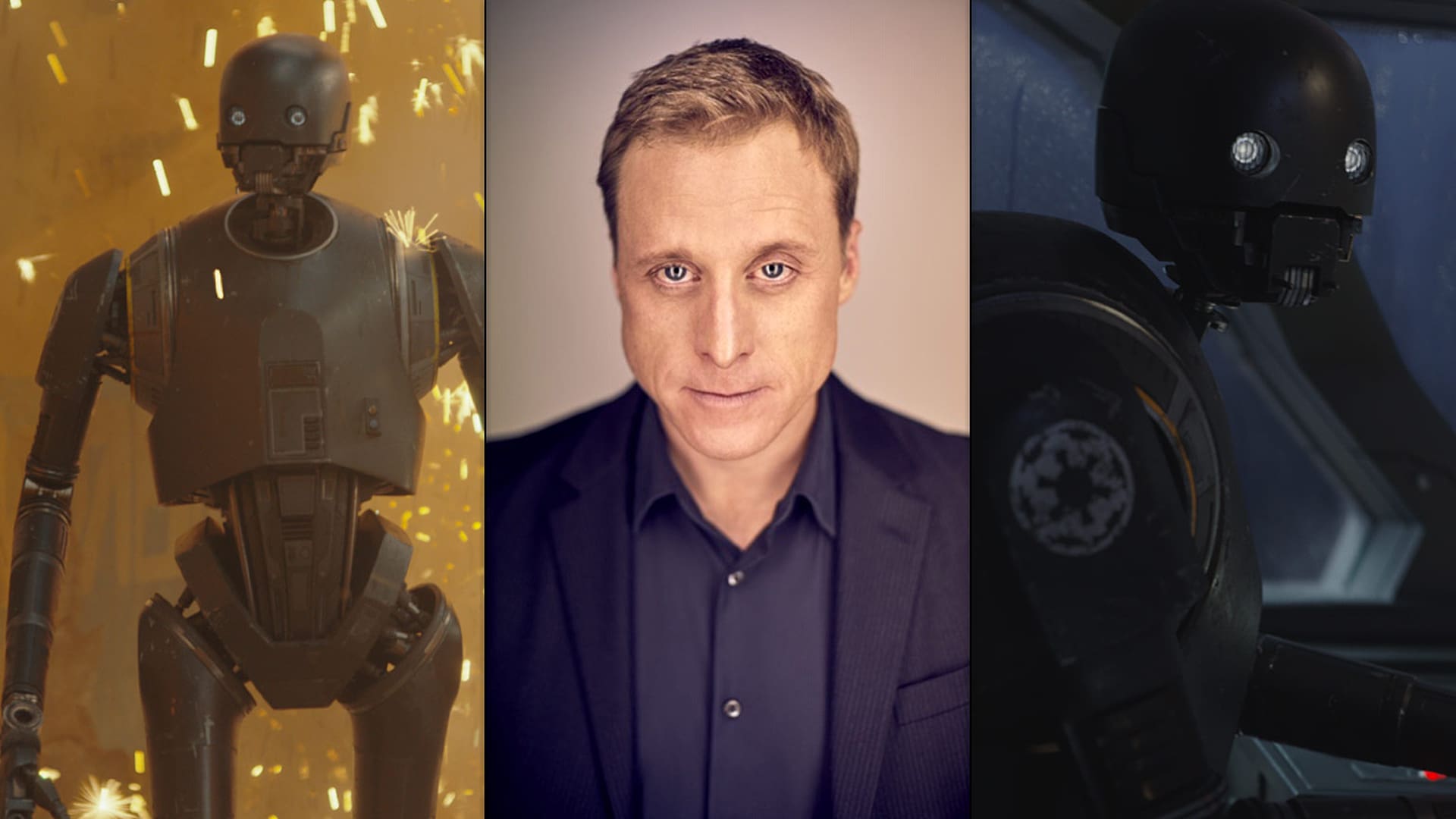 Rogue One was among the few Disney Star Wars films that took audiences by surprise. A prequel to Lucas’ A New Hope, we learn of the events that led up to the very moment we see Princess Leia obtaining the data tapes necessary to take down the intergalactic battle station, the Death Star.

One of the many new characters we got in Rogue One was Alan Tudyk’s K-2SO, a rebellious and smart-mouthed droid, who always brought a smile to your face even during the darkest of times.

Currently, Andor is filming in London and things seem to be going on quite well. Except for the fact that K-2SO will not be appearing in the Rogue One prequel series at the moment.

In an interview with Collider, actor Alan Tudyk confirmed that we won’t be seeing K-2SO immediately in the show.

“They’re shooting it right now, I’m not in it. But, if it stays on the air, stories keep getting told, I’ll end up in there.”

Although K-2SO won’t appear in the beginning of the show, is appears there is still a plan for his appearance at some point.

Should K-2SO return for Rogue One prequel series, Andor?
Related Topics:AndorK-2SONewsStar WarsTV Shows
Up Next