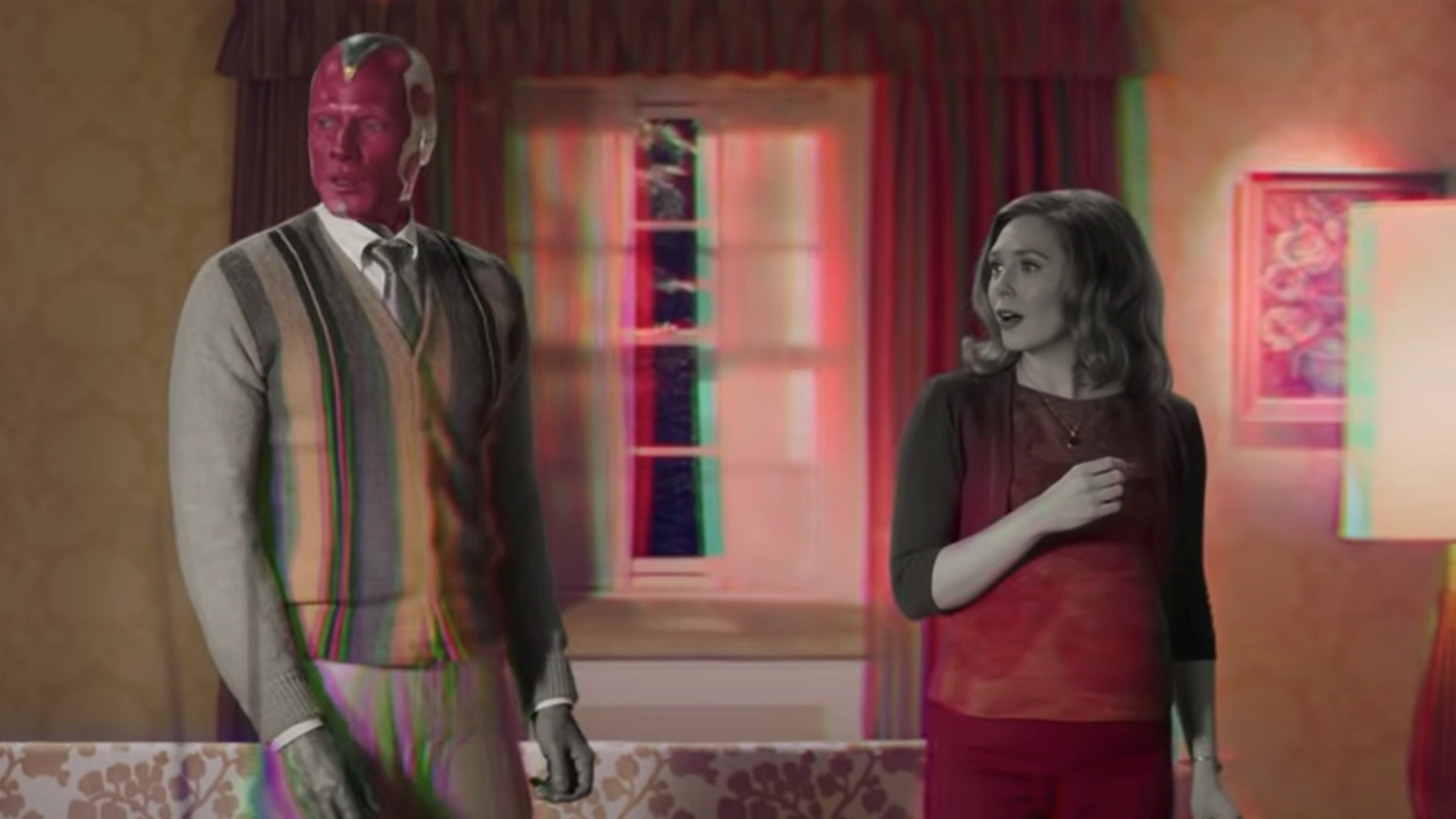 WandaVision has received mixed reviews on part of its I Love Lucy-Bewitched-Marvel vibe. In combination with its quirky, 50’s sitcom drawl and saving grace of two loveable characters, WandaVision has taken drastic steps to be unique yet effective at bringing a whole new ensemble of storytelling madness to the Marvel franchise.

Marvel has officially released the titles of the first two episodes that were released last Friday.

Currently, we are unsure whether Marvel is expected to continue with this trend to release WandaVision‘s episode titles after their release.

Stay tuned here for the latest on WandaVision and all things Marvel.