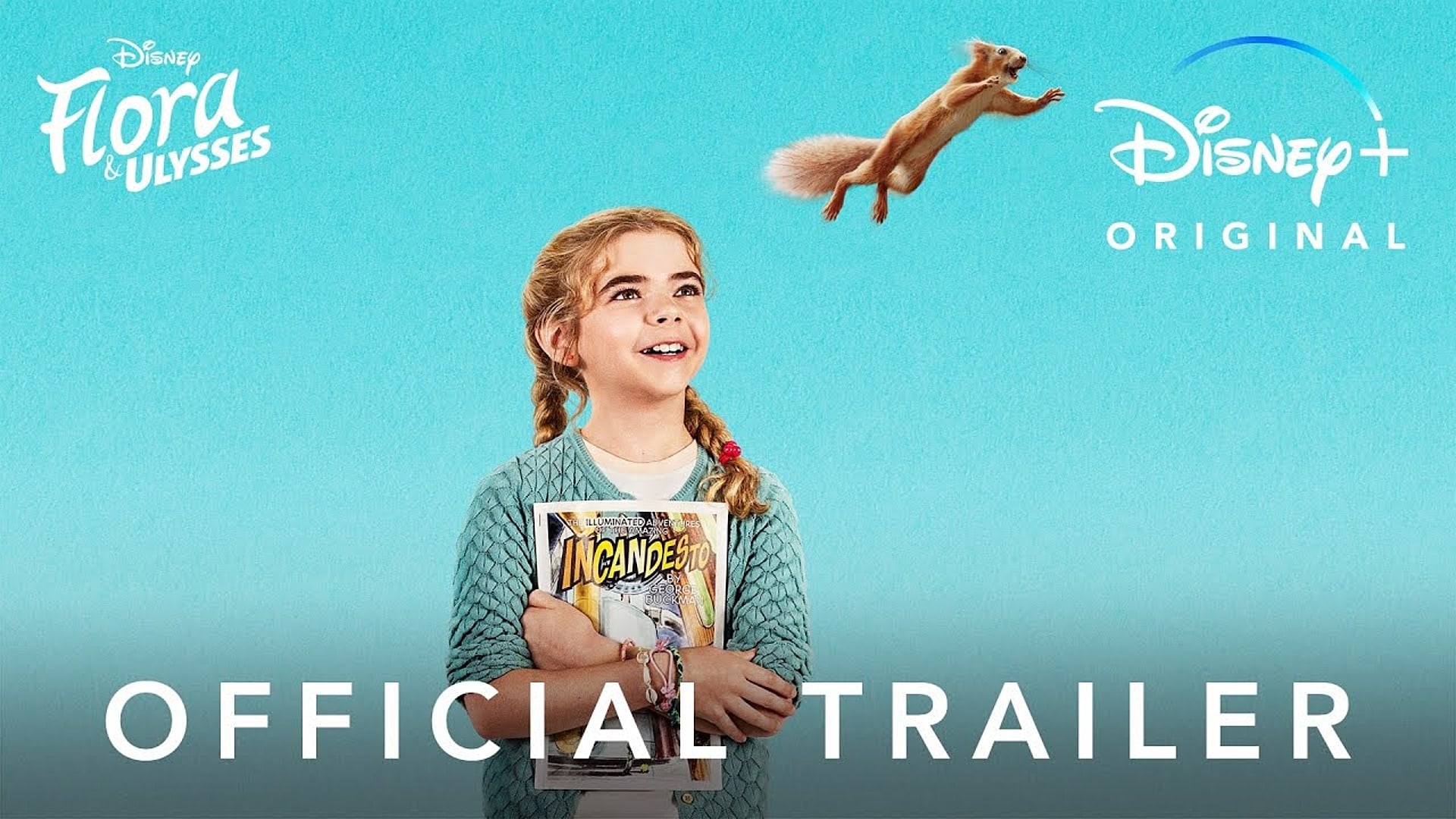 Superheroes have become the heart and soul of pop culture. Everyone dreams of being a superhero at one point in their life. However, no one really dreams of their pet squirrel having aspirations of superheroism.

Based on the children’s novel Flora and Ulysses, Disney has made a lucky squirrel’s dream come true.

The new Disney+ movie Flora and Ulysses follows a squirrel names Ulysses who just so happens has superpowers. Little does he know that he’s about to go on an adventure with a little girl named Flora, who’s obsessed with becoming a superhero.

Watch the Flora and Ulysses trailer below to see some of Ulysses’ superpowers.

Flora and Ulysses is directed by Lena Khan with a script by Brad Copeland.

“Based on the Newbery Award-winning book, Flora & Ulysses follows 10-year-old Flora, an avid comic book fan and a self-avowed cynic, whose parents have recently separated. After rescuing a squirrel she names Ulysses, Flora is amazed to discover he possesses unique superhero powers, which take them on an adventure of humorous complications that ultimately change Flora’s life–and her outlook–forever.”