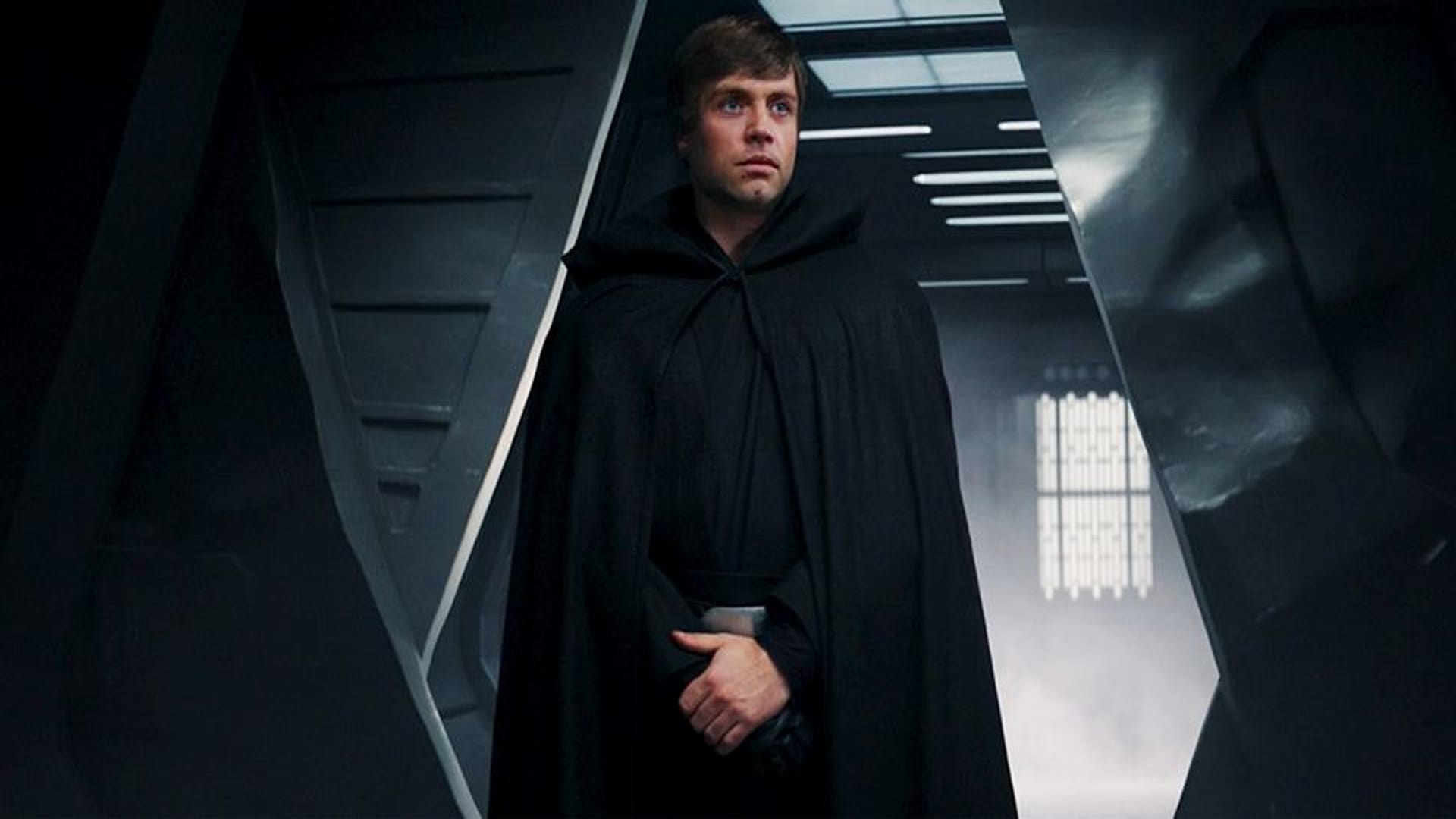 Recently, the widely acclaimed Disney+ Star Wars TV series, The Mandalorian, received high honors from Neilsen. Research reveals that The Mandalorian beat The Office as the most watched streaming series in the US, a feat not so easily obtained.

The success of The Mandalorian Season 2 came from the maturity of the writing, acting and directing. And as most cinema buffs know, it’s hard to beat the original. But Lucasfilm did it, and in most epic fashion.

When I was a kid, this photo hung on my bedroom wall. STAR WARS, and Luke Skywalker in particular, meant a great deal to me.

It was an honor and a dream come true to work with you on The Mandalorian. Thank you.”